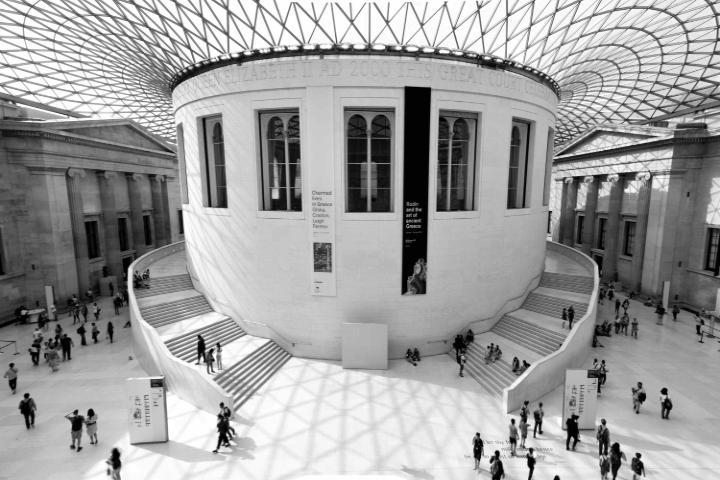 When you are new to London, the sheer choice of things to do can be a little overwhelming. A city packed with parks, culture, shopping, arts, and nightlife, you can live here for decades and still feel like you have barely scratched the surface of what London has to offer.

One thing the English capital is best known for is its museums. As a student new to London and maybe England as well, a trip to one of the city’s best museums is the best way to learn about your new home, your new country and beyond. Here is a selection of five of London’s best museums to get you started.

One of the most famous (if not infamous) museums in the world, The British Museum houses an incredible collection of artefacts from across the globe. The Rosetta Stone, the Bust of Ramesses the Great, and the Tree of Life to name but three, the exhibits on display are simply stunning and you can spend hours browsing to your heart’s content.

A must-visit for anyone interested in the history of our planet and everything that inhabits it, at the Natural History Museum in South Kensington you will find prehistoric animal fossils, ancient plant specimens, an earthquake simulator and so much more. The museum also puts on a variety of interesting events ranging from silent discos to yoga classes to sleepovers. 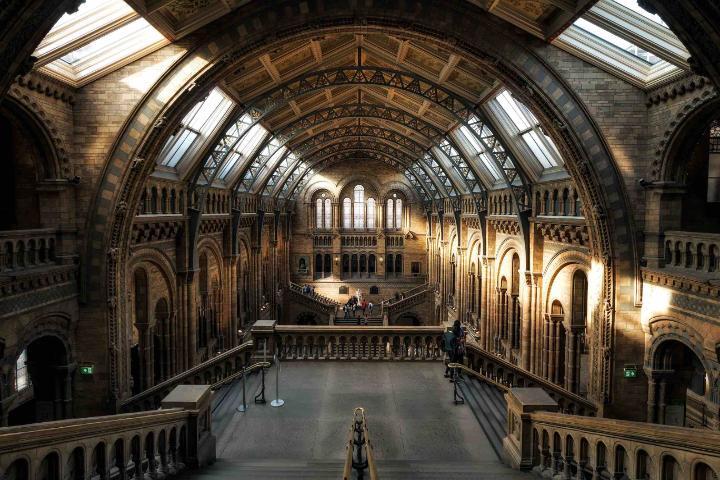 Another South Kensington museum and another one you can spend the best part of a day exploring, the V&A’s permanent collection of fashion, textiles, art and design exhibits contains a staggering 2.3 million objects. Opened as Queen Victoria’s last-ever public engagement in 1899, the historic museum has works on display dating as far back as the sixth century.

You are studying in London, so you might as well learn a little about the city to boot. A more modest offering compared to some of the museums on this list, the Museum of London’s exhibits take you through London’s prehistoric era right up to the present day – there is currently a whole exhibition dedicated to England football captain and proud Londoner Harry Kane running until December 4th.

Focusing on people’s experiences of and relationships with conflict from the First World War up to the present, the Imperial War Museum’s exhibits are as powerful as they are educational, including what Time Out London describes as a “profoundly moving and troubling” gallery depicting scenes from the Holocaust. Not the easiest viewing and not recommended for young children.

Four lecturers at the University of Sunderland in London have been awarded Fellowships from the Higher Education Academy (HEA).

We’re delighted to announce that eight University of Sunderland in London academics have been awarded their Postgraduate Certificates (PgCert) in Academic Practice. The group of full-time and associate lecturers teach across business, management, finance and public health courses.