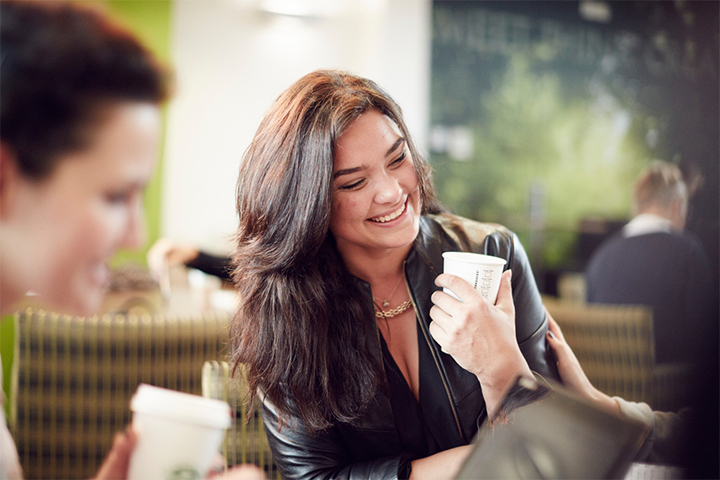 It’s a small world, made even smaller by digital technology connected us to people in different countries, with different cultures and, perhaps most challengingly, different languages.

It’s long been accepted that being able to speak a second, third or even fourth language is a great way to stand out when applying for jobs.

You might already be bi- or multi-lingual, but even if you’re not it’s never too late to learn.

With online language training programmes like Duolingo, Rosetta Stone and Babbel, learning is easier than ever.

The question then becomes which are the one’s employers most like to see on your CV?

China is the second-largest economy after the United States. According to Forbes, half of the world’s ten largest companies are Chinese including the world’s largest bank.

With all that money and opportunity, it’s no wonder Mandarin is becoming a must-have language for business people.

It’s also a notoriously difficult one to learn leading to fewer people choosing to study it. That means there will be less competition for jobs that need it.

This might sound like a surprising one, but did you know that the average salary for jobs requiring German as a second language is one of the highest in the world?

Roles including marketing managers, sales managers and computer systems analysts can reach into the hundreds of thousands of pounds.

Of course, there are some major employers in Germany as well, including Bayer, Siemens and Deutsche Bank.

With much of the European market flowing through Berlin, it’s definitely worth thinking about picking up a bit of the language.

Japan’s economy is based mainly in the high-tech world which, considering the constantly growing demand for new technology is worth thinking about as a career.

Japan is constantly ranked around the third most innovative, with global brands like Sony. Toshiba and Toyota being founded and based in the country.

What's more, English is not a popular language, meaning the majority that speak it still struggle to hold fluent business conversations.

This opens an opportunity for you to bridge that gap and benefit any company you’re working for.

Spanish is the second most spoken language in the world, ranking only behind Mandarin for number of speakers.

There are, in fact, over 400 million native Spanish speakers, not counting the huge number of people that learned it as a second language.

As the official language of 20 countries, knowing how to speak it will open up your opportunities to a huge number of people and businesses.

And if you needed any more convincing, half of British employers say that Spanish is a useful language to know, so well worth thinking about.

Whichever language you start learning, it’s sure to progress your career. Whether that’s in using it to make big deals or simply have a chat with co-workers, it never hurts to learn something new.

Coming to the University of Sunderland in London for your degree is one of the best career decisions you can make. That sounds like a big promise, but thanks to the skills, theory and practical knowledge you will be learning you’ll graduate prepared to enter the job market.

How to answer ‘How would you deal with conflict?’

The latest in our series of ‘how to answer’ interview questions looks at a commonly difficult question employers love to challenge you with. Conflict is complicated enough but explaining it to someone in a way that presents your skills in the best light needs some serious thought.

At the University of Sunderland in London, we want to help you get ready for the world of work, every part of it. We’ve written before of the importance of communication in the workplace, but what about the things we say without even speaking?

Top languages to boost your employment

Speaking a second, third or even fourth language is a great way to stand out when applying for jobs. The question then becomes which are the one’s employers most like to see on your CV?

Why you’ll love a career in healthcare

At the University of Sunderland in London, healthcare is one of our most popular course areas. It’s easy to see why. With a focus on management in a sector that has become more important than ever, there are plenty of job opportunities across the industry. But what is it about working in the health and social care sector which has attracted so many people?