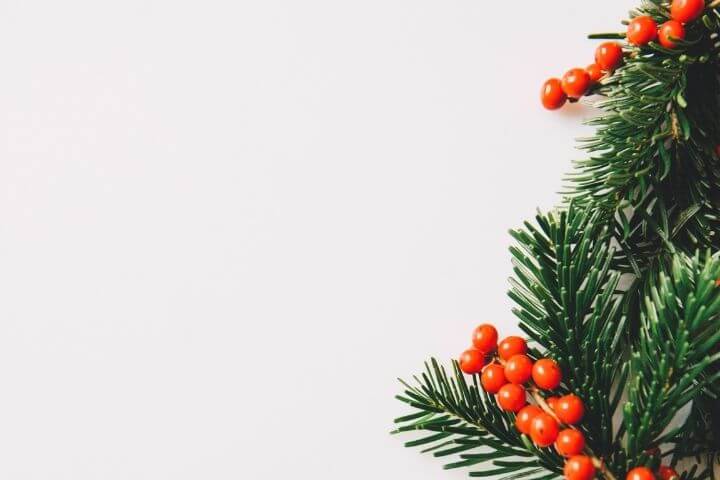 Merry Christmas from the University of Sunderland in London! It’s been an interesting year, to say the least.

With everything that you’ve gone through, we just wanted to say how impressed we’ve all been by your dedication and hard work.

Now is the time to sit back, eat a huge dinner, unwrap some gifts and enjoy yourself.

We thought we’d share a few of our favourite Christmas-themed facts to keep you entertained this festive season.

1) Your Christmas tree is older than you think 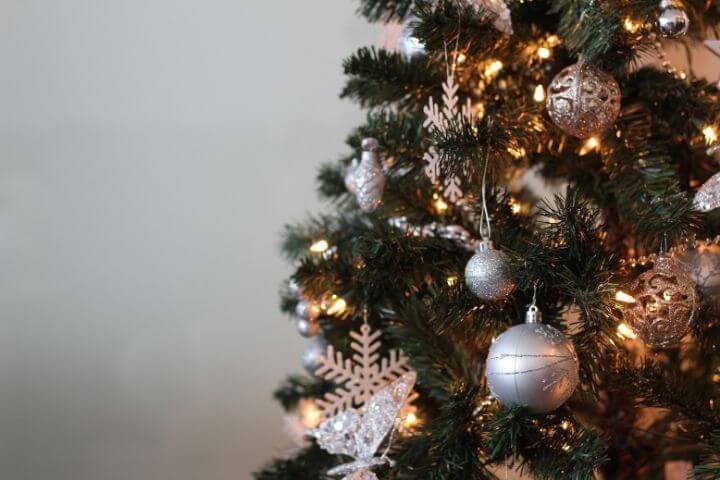 The origins of the modern Christmas tree in the UK go back to Queen Victoria and Prince Albert, who imported the idea from Albert’s home country of Germany.

But displaying evergreen trees goes back to the Romans and maybe even the Ancient Egyptians who used them to mark the winter solstice as a reminder that spring would return. 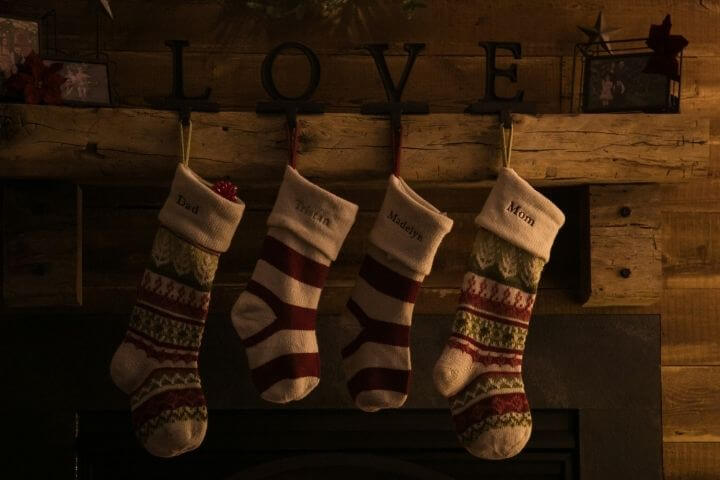 According to tradition, many people hang stockings over their fireplaces or on their walls for Santa to leave presents in overnight.

But did you know that the origin comes from the tale of a poor man who didn’t have money for his daughters?

The girls had hung their socks up to dry when Santa was dropping gold down chimneys and some fell in as they toasted by the fire. What luck! 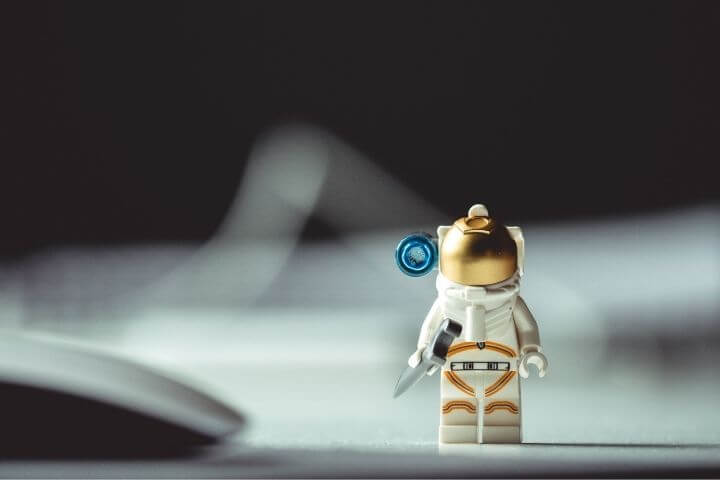 In December 1965 astronauts on the Gemini 6 shuttle reported an unidentified flying object passing over the North Pole.

What’s more, Ground Control who received the message started hearing Jingle Bells over their radio. Could it be the real Santa Claus?

Sadly, this was a prank – astronauts Wally Schirra and Tom Stafford made the call, playing the tune with a harmonica and some bells they’d smuggled aboard.

Santa was in fact on the other side of the planet delivering presents at the time. 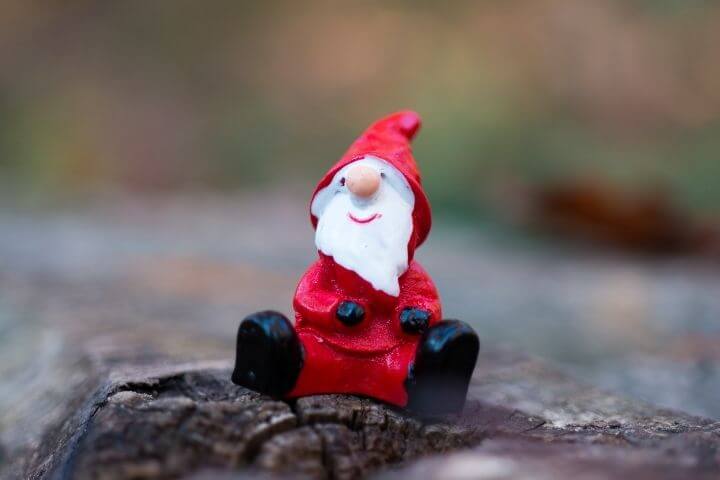 According to research by North Carolina State University, to reach the approximately 200 million children in the world in one night, Saint Nick has to travel at 5,083,000 miles per hour.

5) Technically your mince pie is illegal 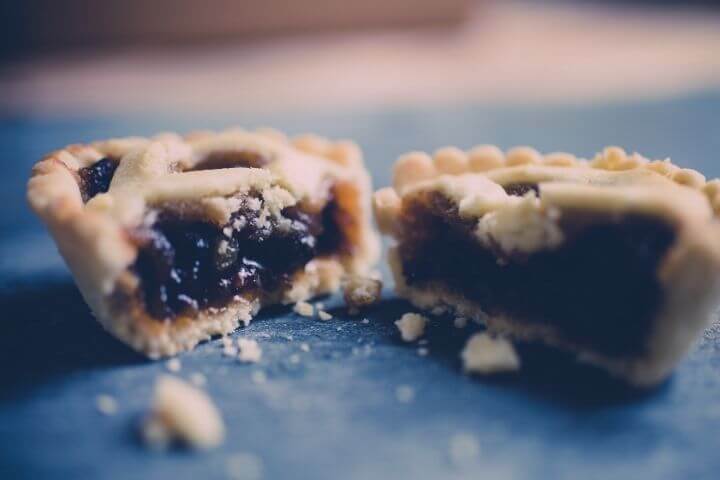 In the 17th century, Oliver Cromwell banned mince pies, Christmas puddings and anything to do with gluttony.

The law was never taken back, but we won’t tell anyone if you don’t!

6) Christmas was invented by Charles Dickens 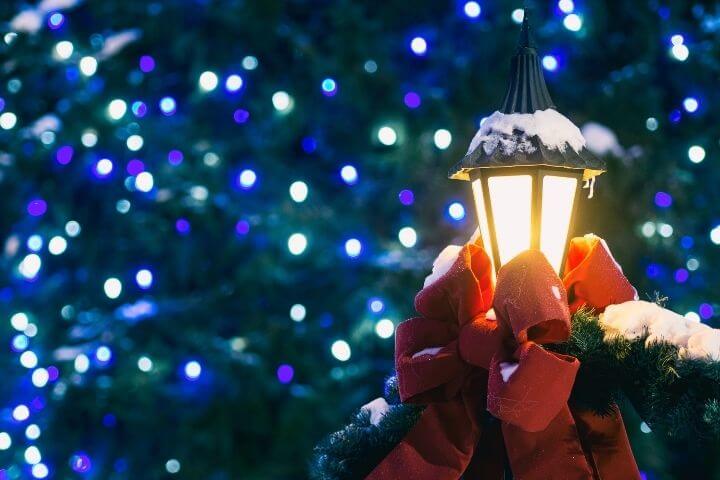 Ok, that’s stretching it a bit. But the image we have of a snowy white Christmas comes from novels written by the Victorian author.

When he was a child there was a rare string of white Christmases several years in a row so whenever he wrote about Christmas it was always snowing in the story.

There’s actually only a one in ten chance of snow on Christmas Day, fingers crossed! 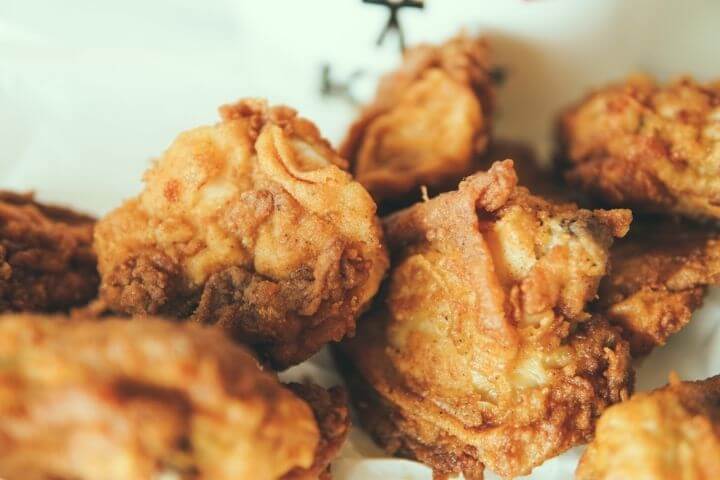 Thanks to a very successful marketing campaign, 3.6 million people in Japan eat KFC for Christmas. That’s even though only around 2 million of them actually celebrate the festival.

The fast-food tradition is so popular customers have to order two months in advance to avoid missing out.

8) Robins started as a joke 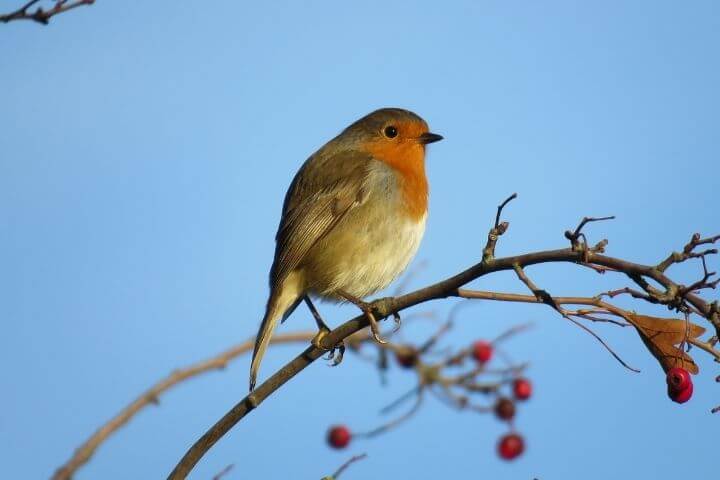 Robins are small birds common to the UK which have, for many years, been traditionally associated with Christmas for British people.

These days it’s seen as quite common to include robins in your Christmas decorations. You’ll find them on everything from cards to ornaments.

But did you know that the image of a robin started as a joke? 150 years ago, postmen used to wear red tunics, something eagle-eyed children noticed whilst looking out for their presents.

Bonus fact: Robins are commonly known as Robin Redbreast, a name they got in the 15th century when it was common to give animals first and last human names. Others include Margret Pie (now magpie) and Jenny Wren.

9) You should be eating more mince pies 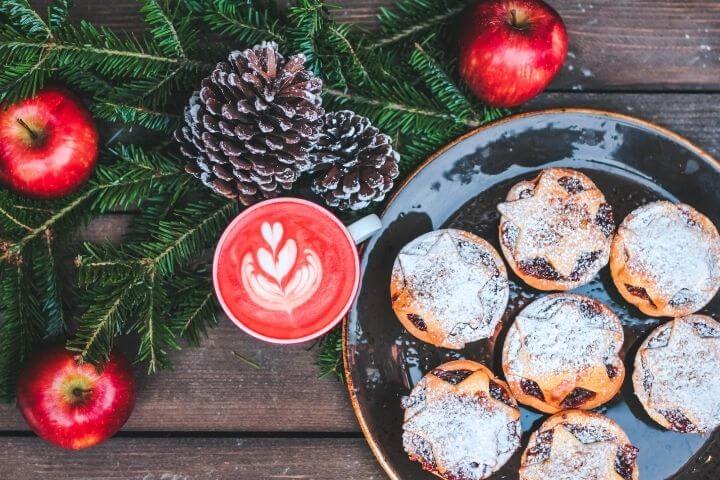 In the middle ages, there was a tradition to eat a mince pie every day leading up to Christmas. That made sure you would have a year filled with good luck.

As it’s Christmas Day already, you might be tempted to get all twelve in now! Remember to pace yourself.

10) Have you got your Christmas pickle? 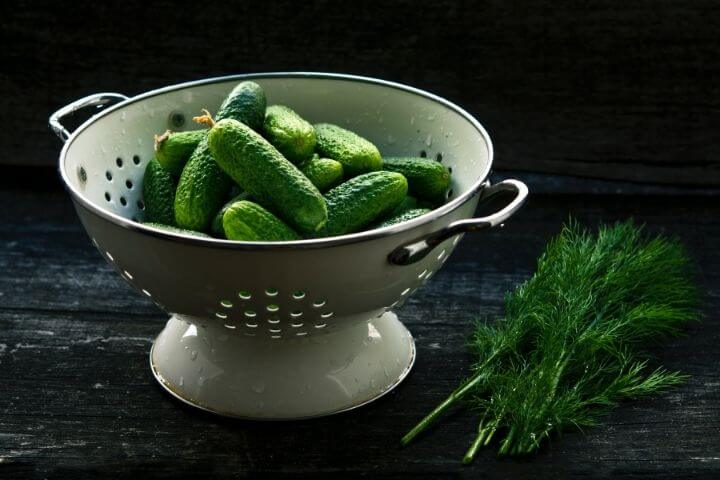 In some American households, the last decoration to be added to the tree is a pickle – normally ornamental though.

No one is quite sure when this tradition started, but one Victorian-era story is that Santa saved two children who had become trapped in a barrel of pickles.

Have a wonderful Christmas and holiday period. We can’t wait to see you back at the University of Sunderland in London on Monday 4th January 2021.

We're concluding Black History Month 2020 with a look at Celestine Edwards, the prominent 18th-century campaigner and speaker on Black rights with ties to Sunderland London. Celestine is receiving a Blue Plaque to commemorate is life, thanks to the work of two University of Sunderland academics.

The National Student Satisfaction (NSS) survey is in and we’re seeing great results for the University of Sunderland in London.

Vice-Chancellor visits as campus opens up

This month, we were delighted to welcome Sir David Bell, Vice-Chancellor of the University of Sunderland to our campus.