At the University of Sunderland in London, we’re proud to come from all over the world. This year we’re celebrating our diversity by looking at the traditions that make the winter months something to look forward to, no matter where you come from. From all of us at the University of Sunderland in London, Merry Christmas and happy holidays. Check out the video below for a little winter cheer from our staff and students. 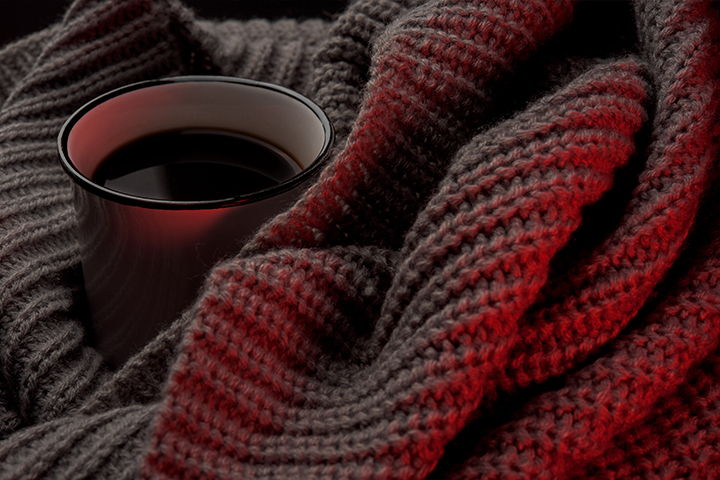 Hygge (pronounced hyoo-guh) is sometimes known as the Danish art of getting cosy. Having no direct translation, hygge can be difficult to describe accurately. But it often involves warm fires, hot chocolate and snow outside. Danes take their hygge seriously, with some crediting it for their regular appearance on the top of the world’s happiest countries lists. If you want to get a little hygge this December, make sure you stock up on candles and plenty of sweet treats. Then simply spend time with your loved ones, wearing thick socks and watching cheesy films. 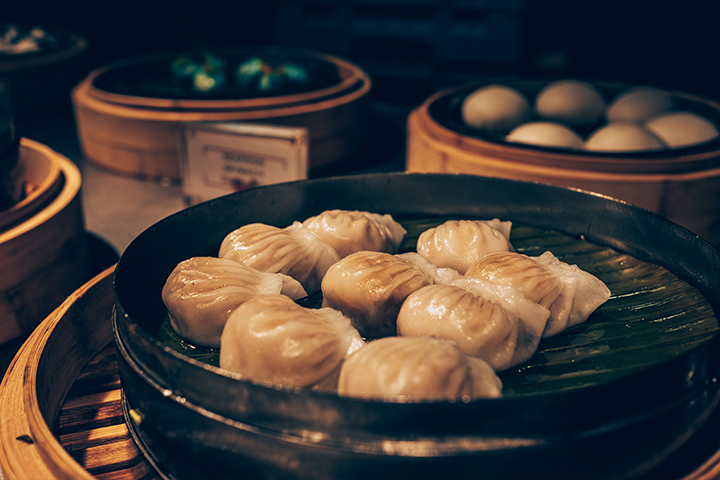 The Dongzhi Festival celebrates the arrival of the winter solstice and the changes that it can bring. There are strong links with the concept of Yin and Yang, where Yin (or the negative stuff, like shorter days) is replaced by the positive Yang. Families get together to enjoy large meals, often including dumplings. This comes from an ancient legend: a physician, seeing that the poor people in his town were getting frostbite on their ears, invited them in to eat. Dumplings at the festival are still made to look like ears in his honour.

3) The Night of the Radishes, Mexico 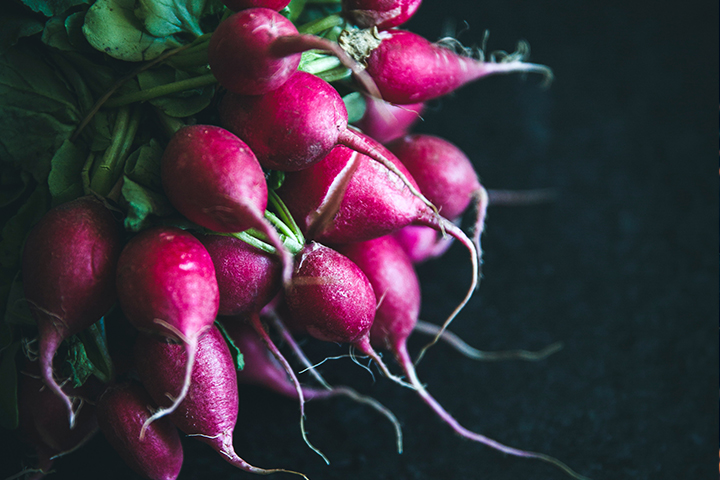 For three days starting 23rd December, the city of Oaxaca in Mexico goes a little radish-obsessed. The festival, known as Noche de los Rabanos, started with farmers carving radishes into nativity scenes and tales from local folklore. The aim was to help attract customers to their stalls at the Christmas market. Since then, the tradition has expanded somewhat with competitions bringing in thousands of visitors to check out the vegetables-based artwork. 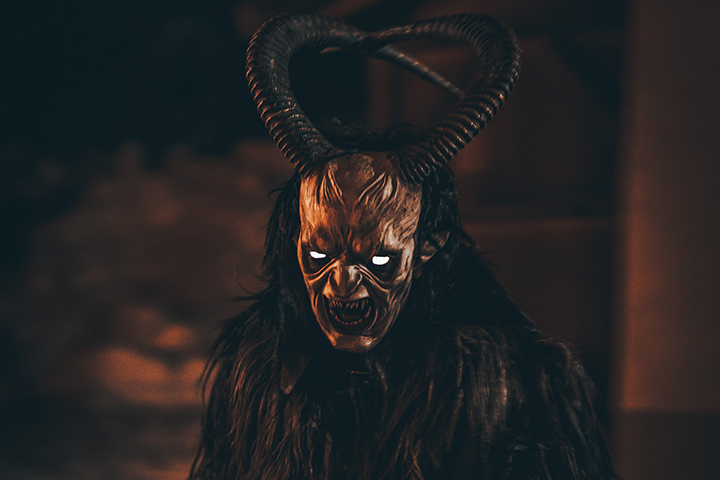 No list of unusual holiday traditions would be complete without the Krampus. This Austrian counterpart to Santa Claus focuses much more on the ‘naughty’ side of Santa’s list. The tale goes that, if a child has misbehaved during the year, Krampus will take them away in his sack. To celebrate, Austrians and other Europeans dress up as devils and witches and take part in the Krampuslauf (or Krampus Run), which involves drinking and chasing people with torches. 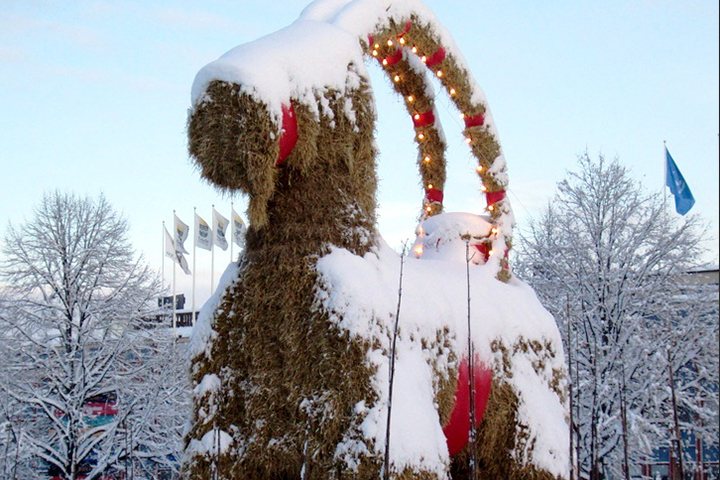 Traditions tend to evolve over the years. Building the Yule Goat in Sweden’s Gavle Castle square has been something locals have looked forward to for generations. This 13-metre-tall statue is, unfortunately, made out of flammable material. So a new tradition has emerged. Since 1966, people have been trying to burn it down. At last count, they have been successful 29 times, with the most recent being in 2016. If you want to see how the goat fairs this year, make sure you check out the Visit Gavle website where you can watch it live on their video stream. 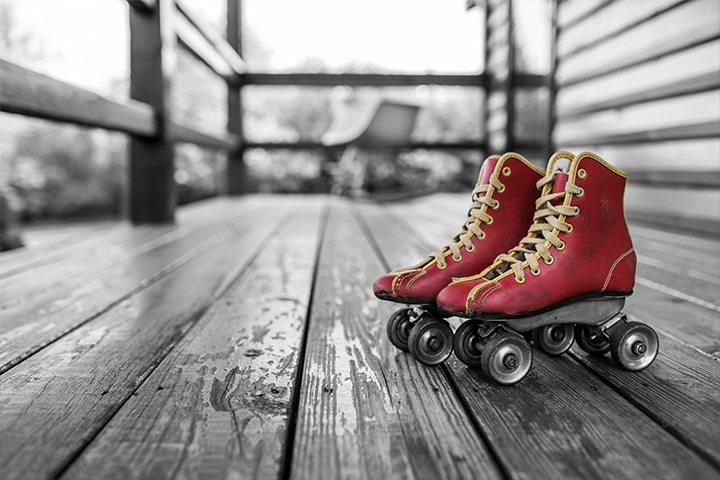 The Venezuelan capital of Caracas is home to a particularly odd sight each Christmas morning. If you look out your window at around 8am on 25th December you will see vast swathes of revellers roller-skating to church. It’s become such an established tradition that the local government actually shuts down the roads for the skaters to use in safety. Apparently children are even known to sleep with one unlaced skate hanging out their windows so their friends can tug on the lace to wake them up. 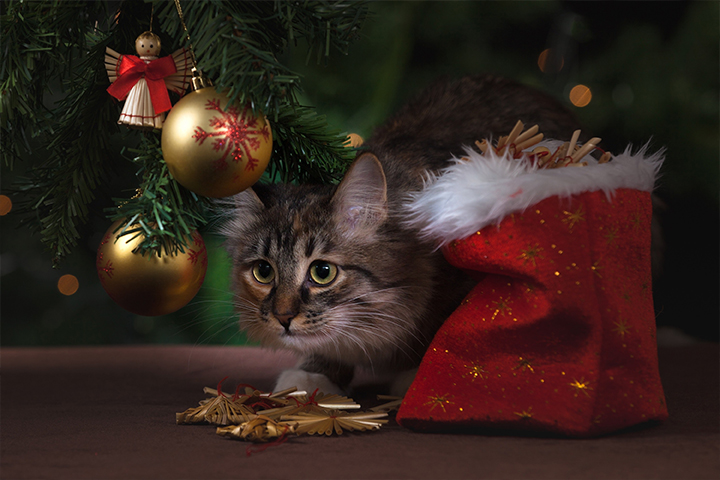 It doesn’t sound too unusual for the people of Iceland to regularly receive new clothes for Christmas. But the reason why is perhaps one of the oddest. Workers who worked hard throughout the year on the landowner’s farms would receive clothes as presents. If they did not, they would be eaten by a gigantic cat. The tradition of gifting clothes each Christmas grew as a way to escape this unpleasant fate. 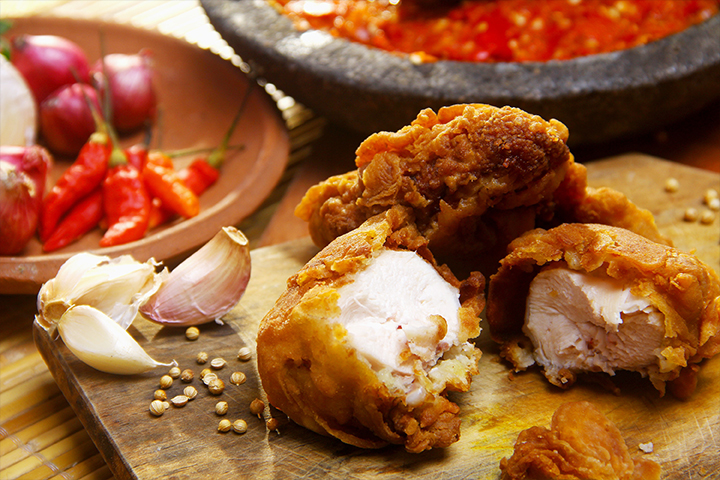 Sometimes, advertising campaigns have more impact than the people who created them could ever have hoped for. In 1974, KFC released a marketing campaign in Japan with the tag line ‘Kurisumasu ni wa kentakkii’ (or Kentucky for Christmas). This spawned a national obsession with the deep-fried fast food where, each Christmas Eve, Japanese families head to KFC for a family meal. This is particularly unusual considering that most Japanese people do not celebrate Christmas. 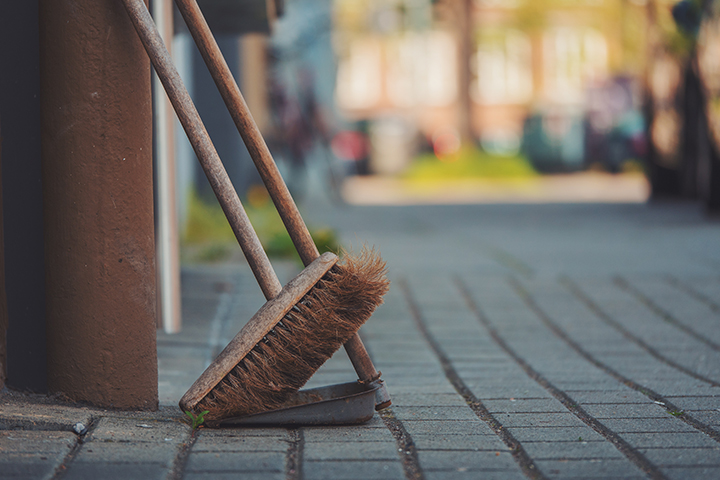 For Norwegians, Christmas is not only a time of joy, it’s a time to be on the lookout for witches. They believe that Christmas Eve coincides with the arrival of witches and other evil spirits. But they have developed a failsafe tradition to stop witches stealing (and possibly destroying) their brooms for a midnight joyride. They hide them in cupboards.

Another tradition that feels more suited to Halloween than Christmas. Each year, along with the more traditional tinsel and baubles, Ukrainians have been known to throw the odd (artificial) spider’s web over their trees. The tradition comes from a story of an old woman who couldn’t afford decorations of her own. She woke up on Christmas morning to find her tree covered in sparkling webs – a gift from the spiders that lived in her house.

10,000th student joins the University of Sunderland in London

We celebrated a major milestone this year, with the arrival of the 10,000th student to enrol at the University of Sunderland in London. Darshanaben Patel joined us to study for her Master of Business Administration MBA degree.

2017 marks five years since the University of Sunderland announced plans to open the London campus near the heart of Europe’s financial centre.

The National Student Satisfaction (NSS) survey is in and we’re seeing great results for the University of Sunderland in London.

Prize for University of Sunderland in London students

Four students from the University of Sunderland in London received a cash prize of £500 last week after winning the Santander Enterprise Challenge.