In 2018 Karolina Papiernik (BA (Hons) International Tourism and Hospitality Management), became the first student from the University of Sunderland in London to join the Study Abroad programme. She tells us about her experience.

For as long as I can remember, travelling has been my passion. With that in mind, it was definitely an adjustment coming to London, knowing that I’d be spending three years in just one place. So I was really excited when I found out about the Study Abroad exchange programme offered by the University of Sunderland.

I got to sit down with a representative from the Study Abroad programme. She came all the way down to London just to talk with me and help decide which university to partner with. The University offers three different exchange programmes: the International Student Exchange Programme (ISEP), the Bilateral Scheme and the Erasmus Scheme. They all happen in your second year and last either one or two terms depending on the programme.

Of course, how I would finance this trip was a big concern. But the Study Abroad representative explained that, although I would be studying at another university for a year, I would only pay my normal University of Sunderland in London fees. Another help was the Study Abroad Scholarship from the EU, which would help me cover costs like flights, visas, insurance and accommodation. 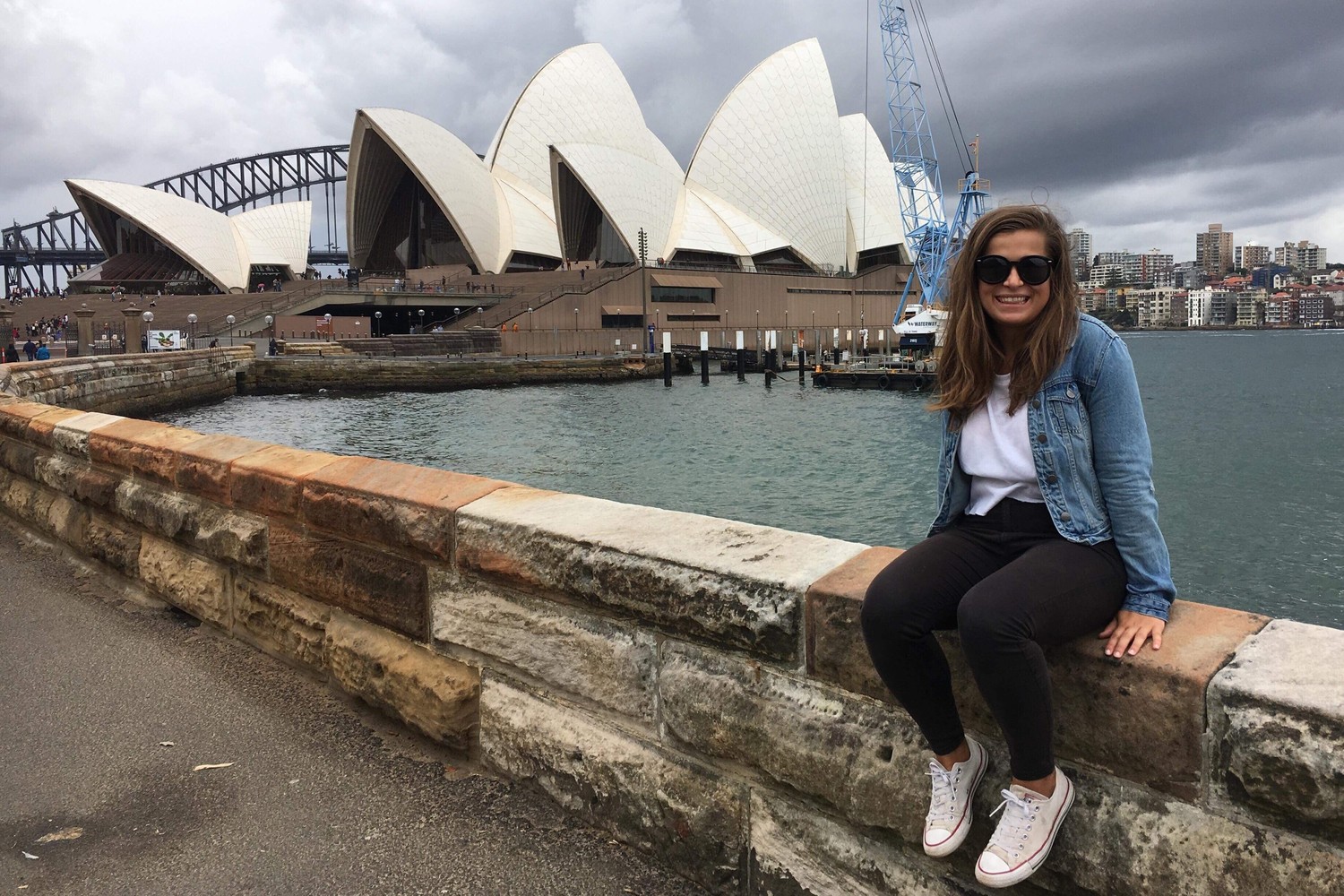 As the first student from the University of Sunderland in London to go on an exchange, I was given my pick of universities. It took a long time, but eventually, I settled on the Bilateral Scheme with La Trobe University in Melbourne, Australia. Their Study Abroad Coordinator got in touch with me before I left to explain more about where I would be spending the year, which was really handy.

Finally, I arrived at Melbourne Airport where I was welcomed by a member of the Study Abroad Team. He helped me get from the airport to my new accommodation, which was really helpful after spending over 24 hours in the air. My first impressions of Australia were a little confused. I arrived at the beginning of July, the middle of their winter. I wasn’t expecting it to be so cold in a country famous for heat! Luckily, I’m from Poland, so I got used to that part pretty quickly.

The next day was the start of induction week. I have to say, the university did a great job. I had an amazing week. They organised so many helpful sessions on getting to know the campus and loads of fun activities. Induction week was where I met most of my future friends. After induction week, the Study Abroad team organised a trip along the Great Ocean Road on the south-east coast. It turned out to be some of the best days of my life. I took my first surfing class, fed a kangaroo and even spotted a koala. 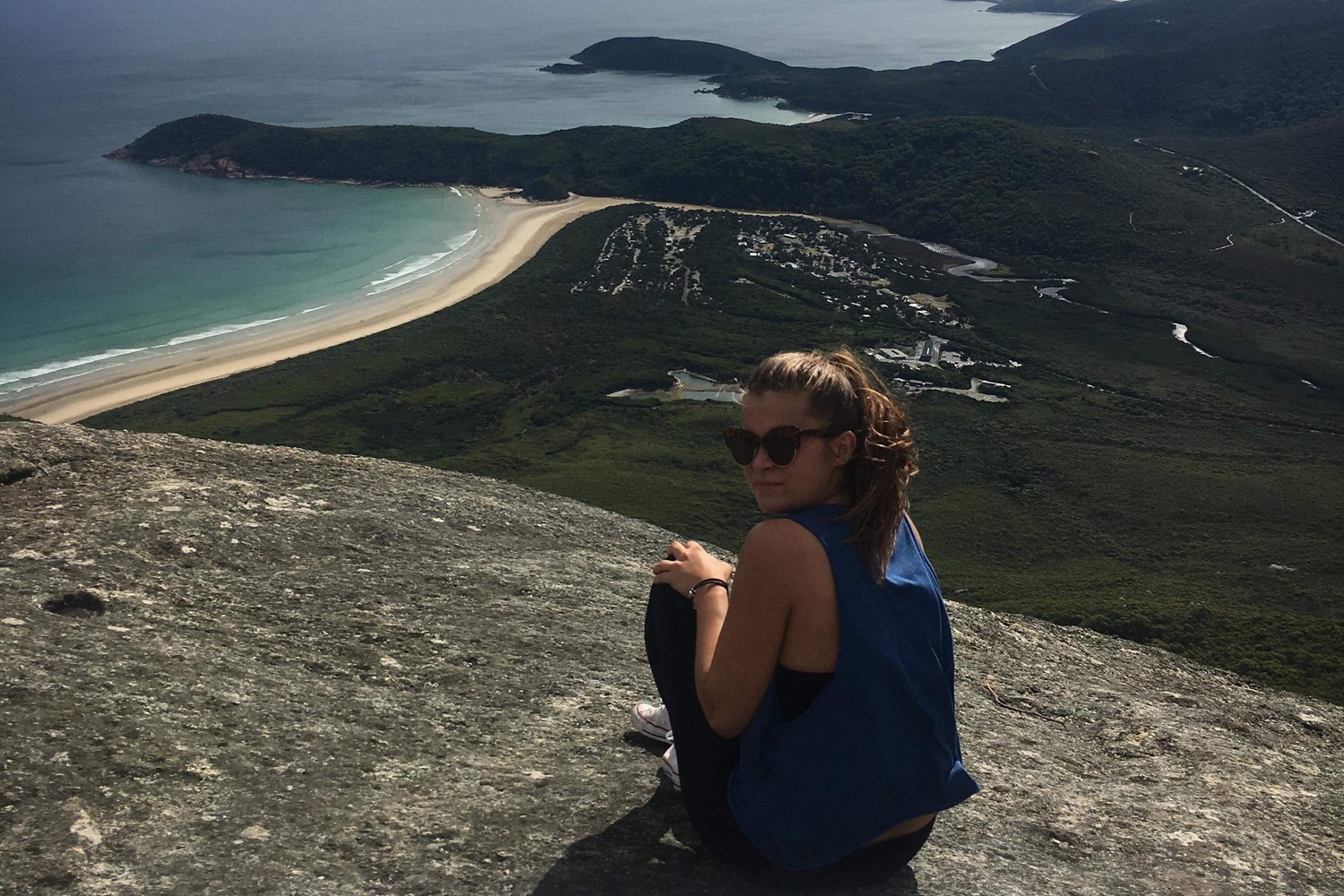 Finally, it was time for our first week of study. I was a little nervous at the start, but I found I got into the rhythm of everyday life at the University pretty quickly. La Trobe has one of the biggest campuses in Australia. So much so that the University lends out bicycles for free so students can get around.

Every week, I fell in love with Melbourne even more. The city has everything you could need right there – mountains, forests, parks, museums, restaurants, bars, clubs and so much more. Plus, when you get bored of the city you have the rest of Australia right there.

Every week, the International Society organised free trips to beautiful places around Melbourne, like the Grampians National Park, Wilson Promontory and Phillip Island. On the weekend, my friends and I would take trips on our own. The Great Ocean Road was definitely our favourite destination.

I’ll never forget spending Christmas on a beach in Tasmania, backpacking all the way from Brisbane to Cairns and site seeing at the Sydney Opera House.

I had so many experiences that it’s hard to not name them all, but cuddling up with koalas, kayaking with dolphins in Byron and feeding penguins on Philip Island will always stick in my mind. My favourite, though, was definitely skydiving over Whitehaven Beach. It was indescribable, something you’d have to try yourself to understand just how amazing it feels. 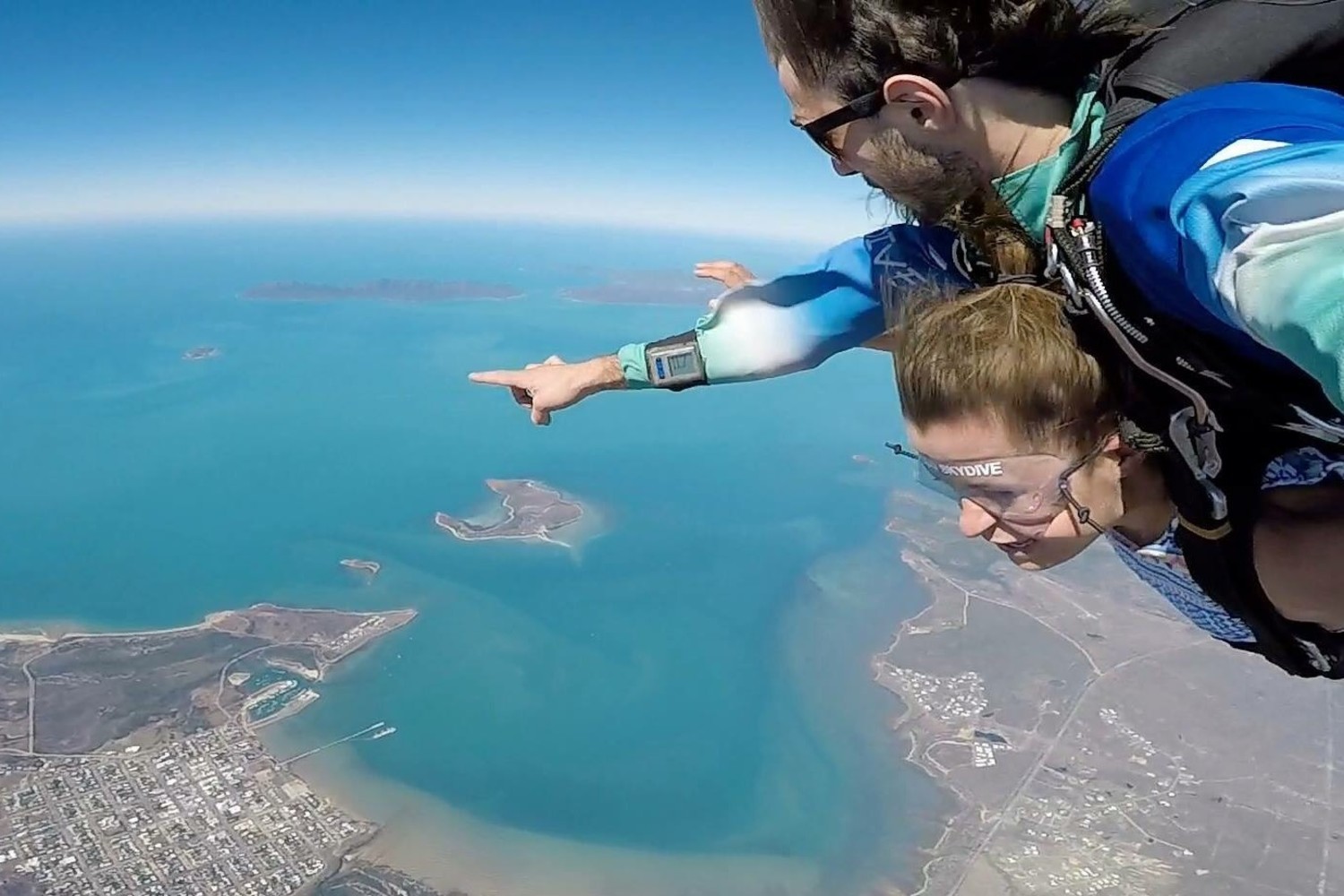 Although all of this sounds wonderful, I will admit not every part of my year was perfect. I did go through lots of ups and downs. I missed my family and friends a lot, both back home and in London. But on the flip side, when I came back to London I missed the friends I made in Australia. I think that’s just the price you pay for being a traveller. I still think it’s worth it.

If I were to sum up the experience, I would say that it was the best year of my life. If I had to decide whether to take a year out to study abroad again I would, without a doubt, do it all over again!

All face-to-face classroom teaching and assessment at the University of Sunderland in London is suspended until further notice.

Opportunities at the University of Sunderland in London

Gourav Bardia (Master of Business Administration (Top-Up) has taken on a lot of roles during his time at the University of Sunderland in London. He talks about why he chose to study with us.

In July 2019, we were delighted to take 35 students from the University of Sunderland in London to our parent campus in the North East for the first time.

Keeping up with your New Year’s resolutions is difficult when you’re spending your days cramming for exams and writing essays. But not to worry, we’re here to help with our top university resolutions and how to keep them.