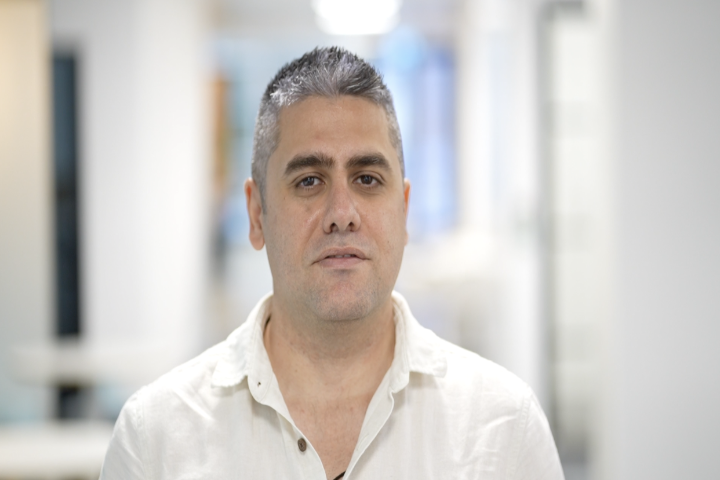 Originally from Turkey, Baris has made the finals of the Student of the Year category, which recognises students’ project skills and/or achievements within the field of project management.

Speaking of the announcement, Baris claims to have done nothing special: “If you ask me what I’ve done differently [to other students], I just did my projects, that’s it,” he says humbly.

“But probably there was something different [that made me stand out] from the other ones,” he admits.

Having previously completed his undergraduate studies in Cyprus, Baris was back in his native Turkey working as an E-commerce manager until the pandemic changed his thinking. After a recommendation from a friend, he decided to return to higher education and began his postgraduate studies at the University of Sunderland in London.

The university would like to congratulate Baris on being named a finalist and keenly await the results of the awards.

The video highlights from our 2022 summer graduations at Southwark Cathedral

University of Sunderland in London is proud to announce that a total of 70 members of academic staff received SNTA nominations.

The best pictures from our 2022 summer graduations

A collection of the best photographs taken at our 2022 summer graduations at Southwark Cathedral.