London is an amazing place to be celebrating the holidays. With over a third of Londoners being born outside the UK, the city boasts 270 nationalities and more than 300 languages.

One of the best things about that much diversity is learning of the many ways different people celebrate Christmas.

That’s why we thought we would share some of the most unique and interesting traditions from around the world to inspire you to try something different this yule time.

Giant lanterns in the Philippines 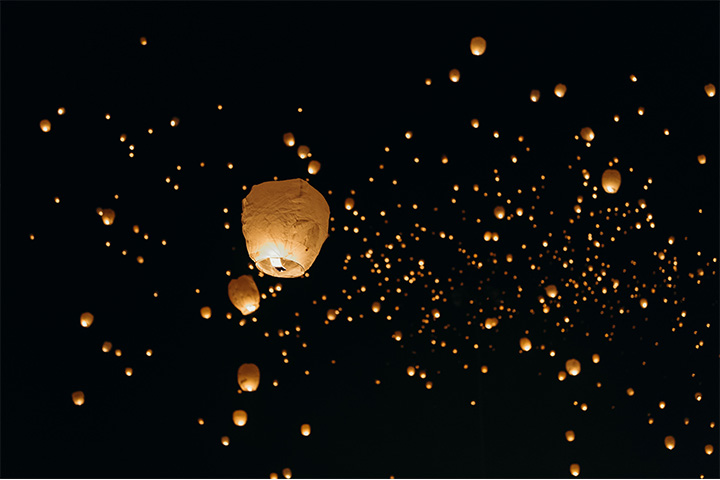 Each year on the Saturday before Christmas people in the city of San Fernando gather to create and light huge lanterns.

Participants from the eleven villages (or barangays) around the city compete against each other to build these huge structures.

Originally about half a metre wide and made from origami paper, they grown each year now reaching up to six metres, their colourful materials lit by electric bulbs instead of the traditional (and slightly less-safe) candles. 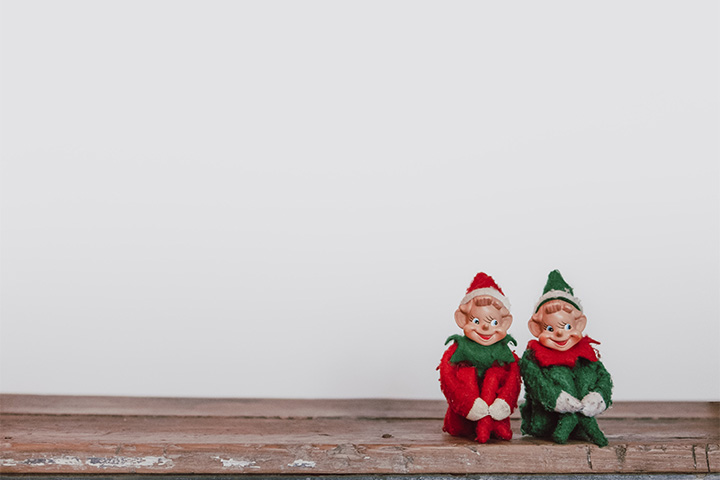 In Iceland, it’s not just a visit from Santa Claus that children can expect around the holidays.

Each day leading up to 25 December, one of thirteen troll-like creatures called Yule Lads are thought to sneak up to people’s houses.

Children are known to leave their shoes outside for them. If they’ve been good, you might get a present.

If, however, you’re on the naughty list, you could find a potato left in your shoe the next morning.

With names like Spoon-Licker, Window-Peeper and Candle Stealer, these are not your typical Santa’s elves! 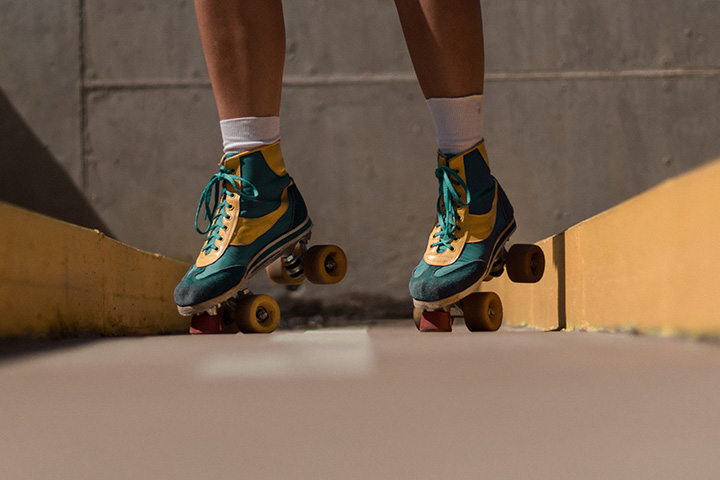 Think the holidays could use a bit less lying around full of turkey and a little more speed?

The people of Caracas in Venezuela certainly do. On Christmas Eve each year, they throw on their roller skates and race across town to the evening church service.

It’s a tradition that’s become so popular the roads are now closed for cars so the skaters can get to their destination safely. 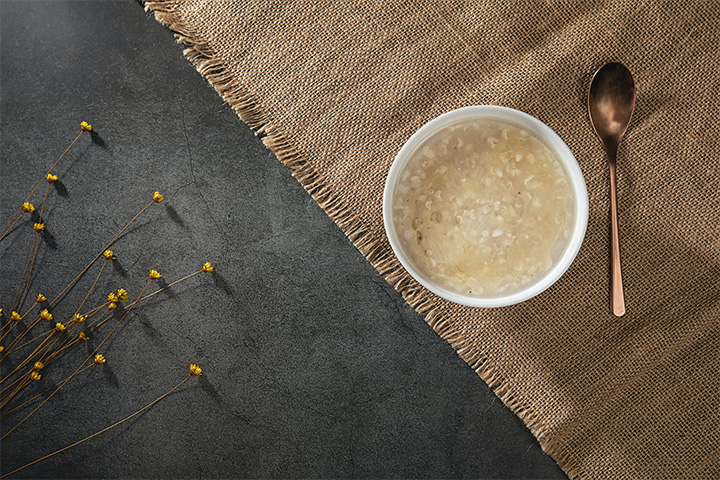 What could be more Christmas than a big bowl of rice pudding? For people in Finland at least, it makes the ideal holiday treat.

On the morning of 25 December, the family gather to eat a porridge made of rice and milk and cinnamon scattered on top.

The fun comes with the almond hidden inside the pudding. The person who finds the nut ‘wins’, adding an air of friendly competition to the day. 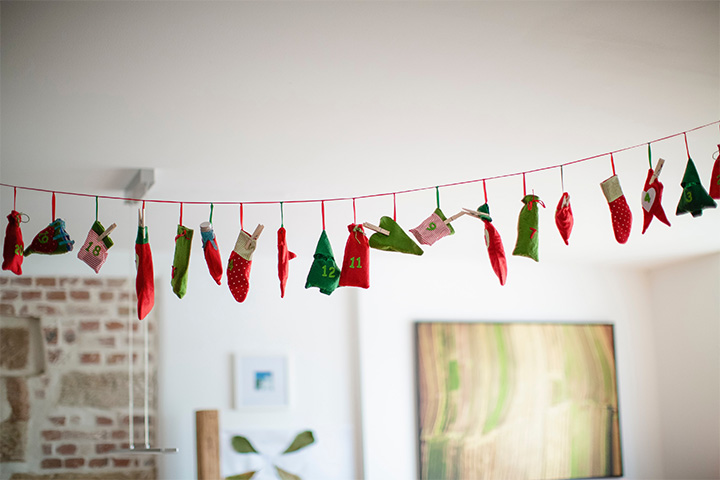 In Switzerland, it’s traditional for families to sit down together and make their own advent calendars.

Unlike the cardboard ones you normally find in the supermarket, these are made from little numbered bags opened throughout the holiday period.

Inside are small treats and gifts to keep the cheer up every day, with the biggest and best gift being opened on Christmas Eve. 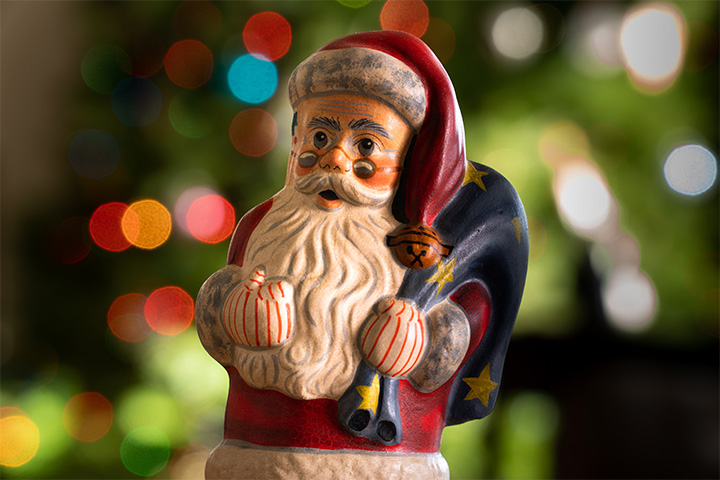 Of course, many of us can be expecting a visit from Santa Claus this Christmas, but in Germany they do things just a little bit different.

The origin of Father Christmas is said to be the 1st-century Turkish bishop St Nicholas and the Germans are keen to keep it as traditional as possible.

That’s why they celebrate his feast day on 5th December every year – thought to be the where we get the idea of the jolly man in the red suit to begin with.

If you’re in Germany around the holidays, pop into a Christmas market and you might get the chance to meet the saint for yourself.

How are you going to be celebrating this year? Whether you’re doing Christmas, another festival or just getting together with your loved ones, we want to hear about your own traditions.

How exercise affects your brain

Studying for your degree can require a lot of brainpower. Whether you are a long-time academic jumping or you’ve come from a life of work or raising a family, the concentration and mental dedication study takes is not to be taken lightly.

Where you work matters. How you choose to set up your study space impacts everything from your comfort levels to your ability to focus. Luckily, you’re a student at the University of Sunderland in London, which means being surrounded by some of the best places to learn in the world.

When you started applying to study at the University of Sunderland in London, you most likely were thinking about yourself. Obviously, that’s not a bad thing. You have goals for your work and academic life and a degree is the best way of achieving your aims.

What is a top-up degree?

At the University of Sunderland in London, you have lots of options on where you want your academic career to take you. You go on the popular paths of a BA, BSc or MA that many students across the country take, depending on which degrees you have taken in the past.