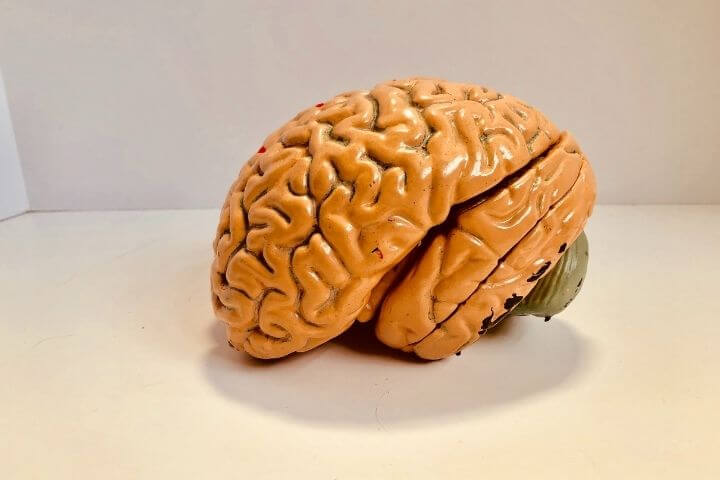 Last week marked World Alzheimer’s Day. Each year on 21st September, the global community recognises the impact of the disease and the work that’s been done to understand and treat it since it’s discovery in 1906.

The Health and Wellbeing team are talking about Alzheimer’s, what it means, the symptoms and how you can get support.

“There’s still a lot of confusion about Alzheimer’s among the public. For example, did you know that it’s not the same thing as Dementia?

Dementia is the general term for memory loss, confusion, and issues around language and perception.

Alzheimer’s on the other hand causes dementia and is the most common brain disease in the world.

Another misunderstanding about Alzheimer’s is that it’s a normal part of ageing. But this isn’t true. Plenty of people grow old without developing the disease.

These misconceptions and the stigma they create need to be looked at when we talk about creating awareness and combating the disease.

World Alzheimer’s Day is needed not only to help raise awareness but to encourage donations to charities that are researching the disease.

Having Alzheimer’s can be a scary, isolating and frustrating experience. It’s also a disease which has a major impact on the people around you.

If you’re a family member or carer for someone with Alzheimer’s, there is support available. Visit some of the charities listed below.

1. Memory loss that gets in the way of daily life

2. Difficulty in planning or trying to solve problems

3. Unable to complete tasks you used to do

4. Confusion with time and place

6. New problems with words and speaking

7. Losing things and being unable to retrace your steps

9. Withdrawal from work or social activities

10. Changes in mood and personality

If you notice any of the signs above in yourself or another person it’s important you take action straight away to find out what’s going on.

Booking an appointment with your local GP could mean finding Alzheimer’s quickly.

Early detection increases the treatments you can try, can help to relieve symptoms and increase your independence for longer.

If you have questions about the disease you can always book a one-to-one appointment to speak with the Health and Wellbeing team.

The Health and Wellbeing team is back with the latest in their series on eating well, in the line with the government’s Better Health campaign to fight obesity – one of the leading risk factors for COVID-19. This week, they're discussing digestive problems – what are the causes?

Nancy Bradley, Health and Wellbeing Manager at the University of Sunderland in London, is back with the latest in their series on food and diet. Following the government’s launch of their ‘Better Health' campaign, Nancy discusses the importance of ‘gut health’ - how our digestive system works and why you should think carefully about what you put into it.

We all have mental health. Just like physical fitness, it can range from being completely well to needing real and immediate help. This week, the University of Sunderland in London’s Health and Wellbeing team are exploring men’s mental health – why men are less likely to report feeling depressed and what we can all do to create a culture that supports and protects vulnerable men.

The Health and Wellbeing team are talking about suicide prevention this week. Read on to learn how to know when people are at risk and what you can do to help.