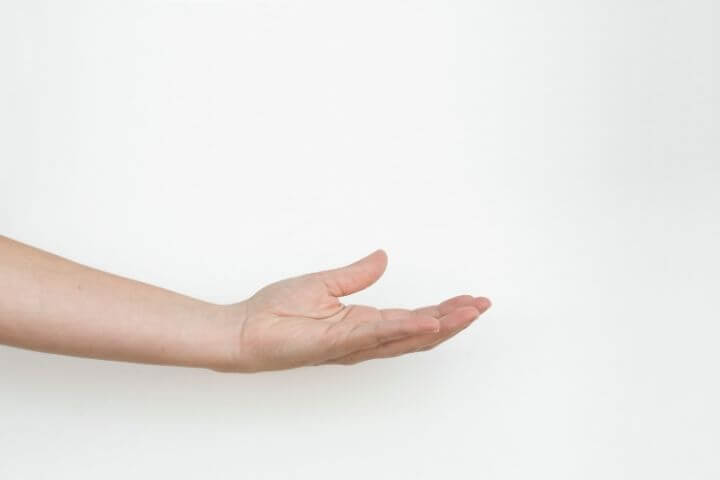 The Health and Wellbeing team are talking about suicide prevention this week. Read on to learn how to know when people are at risk and what you can do to help.

The founders of the event, the International Association for Suicide Prevention, are “dedicated to preventing suicide and suicidal behaviour, alleviating its effects and providing a forum for academics, mental health professionals, crisis workers, volunteers and suicide survivors.”

Suicide is the 15th most common cause of death globally, with over 800,000 people losing their lives each year, or one every 40 seconds.

A 2014 study from the University of Kentucky found that approximately 135 people are affected by the suicide of one person.

Which means each year, around 108 million people are impacted in some way by suicide.

Stopping suicide is often possible. The first step is to raise awareness. Educate yourself and others about the causes of suicide and what to look out for.

Compassion is often one of the most important things people need if they’re thinking about suicide.

It can come with lots of feelings of shame so taking a minute out of your day to help someone can really make an impact.

One of the things people often say is that they don’t want to get involved in case they say the wrong thing when someone’s in distress.

If you find yourself in this position, just remember there is no answer that’s right for everyone.

The only things you need are a will to help and a knowledge of the resources the person at risk can access. We’ve given a few of the most important links at the end of this article.

Another common worry people have is that they could make the situation worse.

Considering how difficult a topic suicide is, that's quite understandable.

People can be concerned that just by talking about it, vulnerable people will be triggered into thinking about suicide.

They can think that raising the issue might cause someone to attempt it themselves.

But there is no evidence to support this idea.

The opposite is true.
Offering someone support and being a person who will listen to them is far more likely to reduce distress rather than making it worse.

There are some warning signs you can look out for, including:

How you can help

Having someone who’s willing to listen with kindness and a lack of judgement can give hope.

If you see any of the warning signs in someone you know, ask them how they’re doing and encourage them to tell their story.

If you’re having suicidal thoughts it’s important to know help is out there for you.

Call 999 or go to your local hospital now if:

You can find information on local mental health crisis services on the NHS website.

The Samaritans have a free and confidential phone number you can call on 116 123.

The NHS has guidance on where to get urgent help for mental health issues.”

If you have been affected by any of the issues raised in this article, you can talk to the Health and Wellbeing team by calling on 0207 531 7373.

If you’d like to speak with them in person, please book a one-to-one appointment through Compass or emailing them at londonhealth@sunderland.ac.uk.

With the launch of the government’s ‘Better Health’ campaign, the Health and Wellbeing team continue their series looking at diet. This week, they discuss body image, what it is, how it can affect you and how you can make the move to body positivity.

The Health and Wellbeing team is back with the latest in their series on eating well, in the line with the government’s Better Health campaign to fight obesity – one of the leading risk factors for COVID-19. This week, they're discussing digestive problems – what are the causes?

Nancy Bradley, Health and Wellbeing Manager at the University of Sunderland in London, is back with the latest in their series on food and diet. Following the government’s launch of their ‘Better Health' campaign, Nancy discusses the importance of ‘gut health’ - how our digestive system works and why you should think carefully about what you put into it.

Healthy eating on a budget

Eating well is something we all want to do. While you’re studying, having a nutritious, balanced and filling diet is more important than ever. The Health and Wellbeing team are continuing their series on eating well following the government’s Better Health campaign to reduce obesity - a major risk factor for COVID-19.