Remember, remember the 5th of November. You may have just gotten over Halloween, but this Saturday November 5 is Bonfire night, which means fireworks, Guy Fawkes, bonfires, and another excuse to get out there and enjoy London. In honour of a guy (or should we say Guy?) who tried to blow up parliament 400 years ago – this may be confusing for international students who aren’t familiar with British customs – Bonfire Night is held annually across the UK and London is one of the best places in the country to see the sky lit up with pyrotechnics. Here are five of the best places to see a fireworks display in London this Bonfire Night.

Set against an impressive, panoramic backdrop of the city, Alexandra Palace Fireworks Festival is one of London’s biggest fireworks displays, complete with a DJ, street food, a bonfire, movie screenings, a German Beer Fest and, apparently, Gok Wan there to get the crowd hyped. £15.50. Nov 5.

A two-night spectacle in Wandsworth (the Sunday is more family-friendly if that’s the vibe you’re after), head to Battersea Park for a bonfire, light displays, autumnal food and, of course, fireworks. £11.50. Nov 5 & 6. 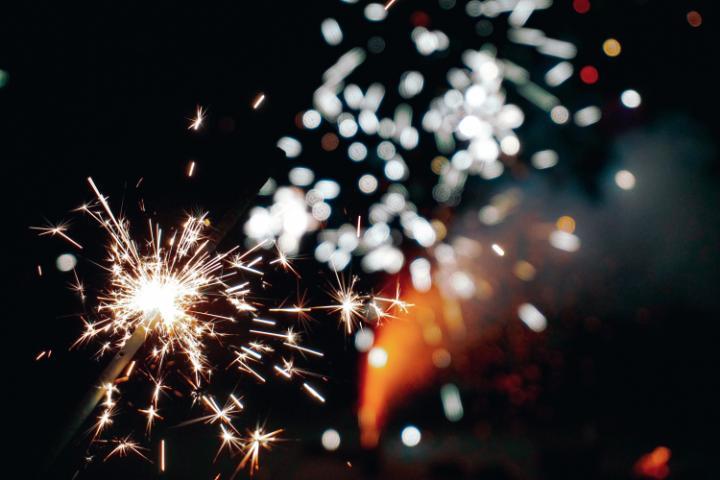 Head south to Wimbledon Park for their two-part fireworks display. At 6.30pm, fireworks will be set off to an accompaniment of “feel good pop,” while at 8.30pm, there will be a ‘Kings and Queens’ theme in honour of the late Queen Elizabeth II. Prices vary. Nov 4 & 5.

A small, family-friendly fireworks night in Camden, the festivities at Coram’s Fields kick-off at 3.30pm ahead of the fireworks at 6pm. You can also expect food and drink as well as a small funfair for the kids. Prices vary. Nov 4.

The display in Beckenham is one of London’s oldest, having been going since way back in 1946. There’s a quieter children’s display at 6pm before a louder “adult” one at 7.45pm. There’s also hot food, drinks, a funfair and more. Prices vary. Nov 5.

How to deal with culture shock as an international student

A quick guide to coping with culture shock that should help you get over your fresh-off-the-boat jitters and have you settled into London and university life in no time.

Former University of Sunderland in London student and Digital Coach, Sabrina Ferrazza, has landed an impressive first post-university role at Lloyds of London.