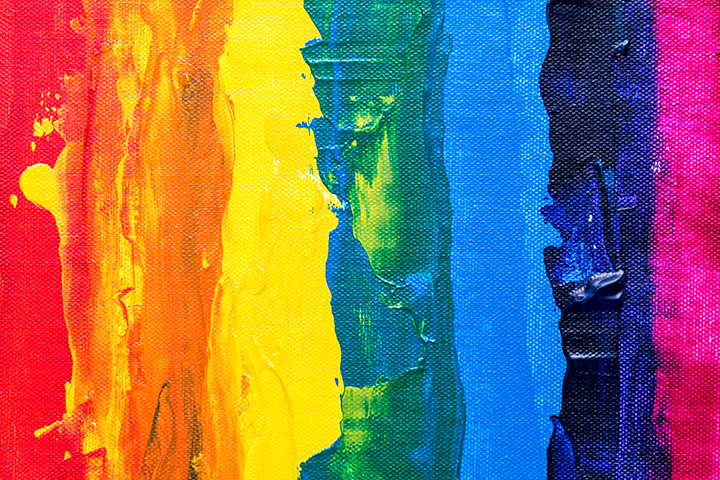 February in the UK sees the start of a month-long celebration of LGBTQ+ history, celebrating the amazing people that struggled through difficult circumstances to gain recognition.

This year, LGBT History Month is marking the occasion with the theme of Politics in Art, looking at how art has helped members of the lesbian, gay, bisexual and transgender community represent their struggles and work towards a better world.

With that theme in mind, we wanted to highlight some of the most prominent LGBTQ+ artists we think you should know about. 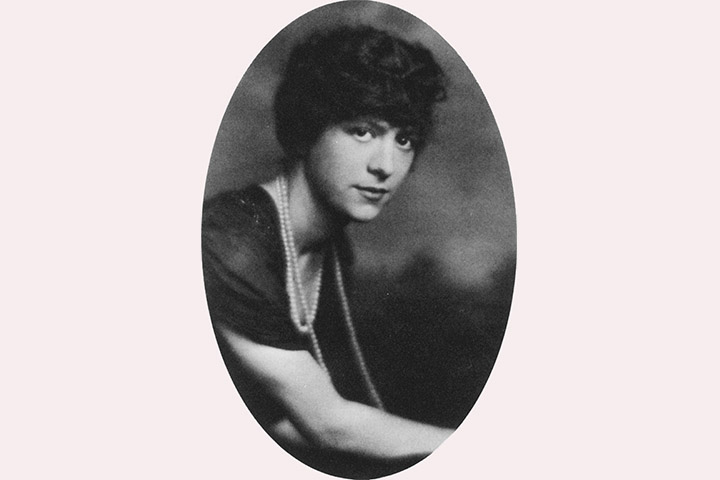 This 19th-century American portrait painter was famous for using dark colours, focussing on greys, to create her serious and stern portraits far outside the common style of the time.

Born Beatrice, but choosing the name Romaine, she was openly lesbian - an extremely difficult thing for the time.

In 1903 she married the pianist John Ellingham Brooks who was also gay out of a concern for him (rather than the commonly assumed marriage of convenience).

Find out more about Romaine Brooks, her life and work. 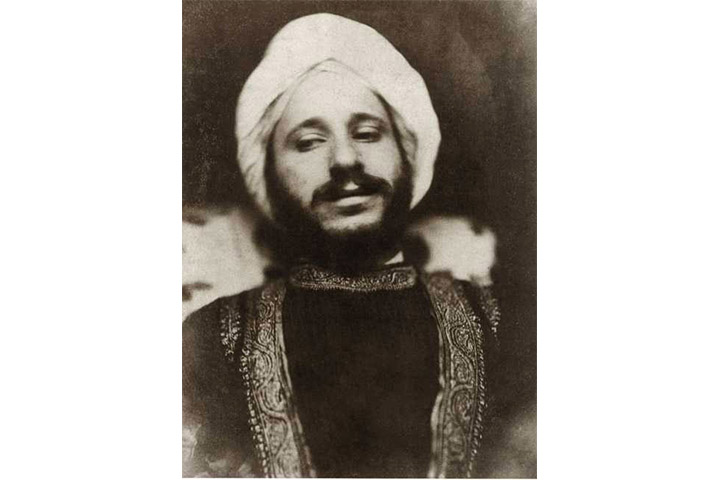 Another 19th-century artist, this time from Britain. Solomon was a member of the famous Pre-Raphaelites which included artists like Rosetti and Millais.

Known for his depictions of Jewish life alongside same-sex desire, he was arrested and later convicted, for having relationships with men.

His works were popular among major socialites of the time including Oscar Wilde and poet John Addington Symonds. 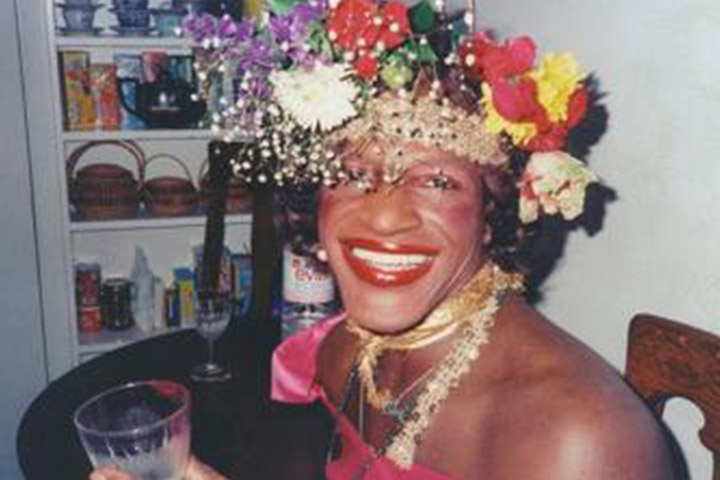 Born Malcolm Michaels Jr, Marsha was a gay liberation activist and drag queen, being one of the most prominent campaigners during the Stonewall uprising of 1969.

She was known for being a tall, slender drag queen using cheaper materials to create a light-hearted show for her guests.

Sadly, Marsha is perhaps best known for the mysterious circumstances of her death. Found in New York’s Hudson River, the police initially ruled it a suicide despite evidence to the contrary.

With her prominence as an activist during a time of strong anti-LGBTQ+ bias in both society and the police, questions remain unanswered. 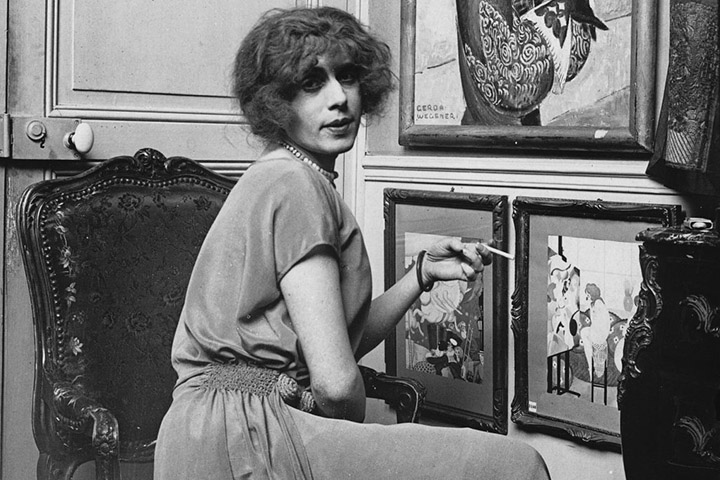 Danish painter and transgender woman, Lili is one of the first recorded people to go through sex reassignment surgery.

Made famous in modern times by the film The Danish Girl (2015), she had been a successful artist under her birth name before transitioning.

Lili died after a failed surgery in 1931. 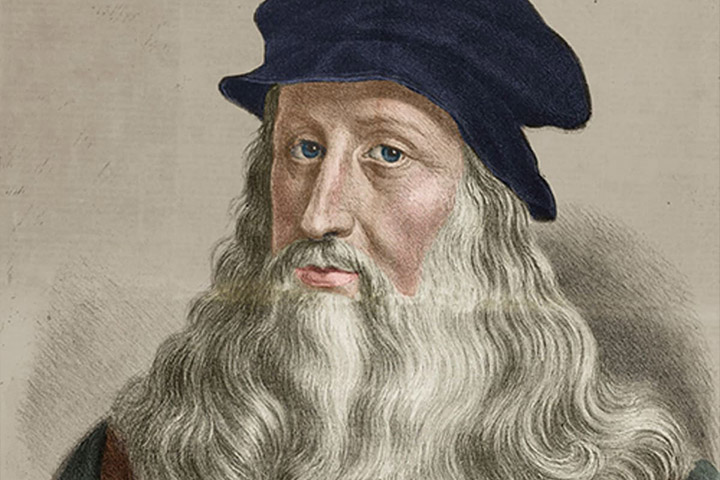 Quite possibly the world’s most famous artist, known for being a ‘polymath’ (someone with a high degree of expertise in a number of topics), paintings like The Last Supper and The Mona Lisa, and inventions including a flying machine.

Less is known about Da Vinci’s personal life, though there are differing accounts as to whether he was gay or possibly asexual.

In 1476, he was charged with sodomy (the word used at the time for engaging in homosexual acts), but the accusation was dismissed due to the involvement (and influence) of the powerful Medici family.

Throughout February, we’ll be posting more articles like this, celebrating and marking the impact members of the LGBTQ+ community have had on global society.

Five places to eat around campus

While you're at the University of Sunderland in London to work hard and reach your goals, it's important to remember the little things - like eating a good meal! Check out some of these places around campus to fuel your studies.

Plants and how they can help you study

During the lockdown, a new craze seems to have started amongst those of us working and studying from home – indoor plants. There are, in fact, numerous scientifically proven benefits to having a work or study space surrounded by plants.

Why should I stay at the University for my postgraduate degree?

Studying for your postgraduate degree at the University is a fantastic way to take your education, and employability, to the next level. Find out why you should apply today.