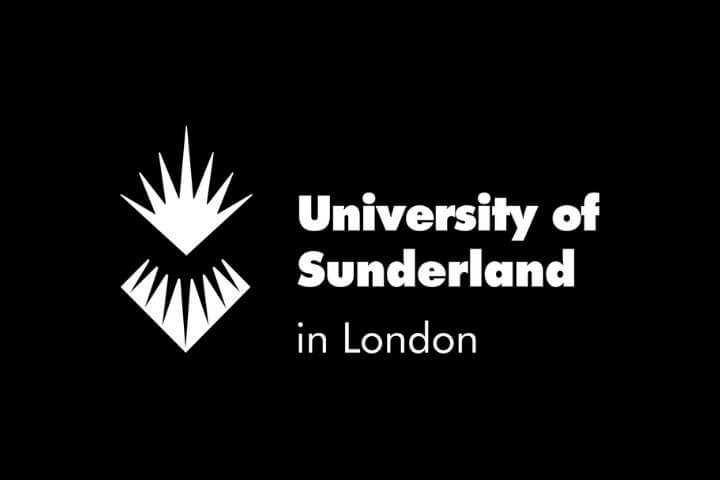 A response by the University of Sunderland in London’s Health and Wellbeing team to the political crisis in America and the death of George Floyd.

News of the current political situation of protests and demonstrations in America following the death while being arrested of George Floyd has spread rapidly around the world.

For many of us, the events that have unfolded over the past few weeks have triggered a period of reflection and desire for real change.

The death of George Floyd, the protests and the reaction by the American government, has sparked discussions on systemic, institutionalised racism and violence.

As a diverse community, the University does not tolerate racism and we’re proud to be fierce challengers to oppression of any kind.

We want to take this opportunity to express our support for, and solidarity with, the Black Lives Matter movement.

A stand must be taken against the continued normalisation of racism and hatred against members of the BAME community.

The Health and Wellbeing team are always available to talk if you have been affected by any of the issues raised by the current situation.

We also want to encourage anyone interested in talking with us about privilege, intersectionality, race, unconscious bias, anti-racism and the Black Lives Matter movement to do so.

If you would like to get in touch with the Health and Wellbeing team about anything related to topics discussed above, or anything else to do with your experience as students at the University, you can do so at londonhealth@sunderland.ac.uk or call on 0207 5317 343.

Alisa Tsyhostky, Health and Wellbeing Manager at the University of Sunderland in London, is back with a celebration of Mental Health Awareness Week. Read on for her tips on things we can all do to improve our mental health and be kind to each other.

The Health and Wellbeing Team is proud to offer free access to Fika: Mental Fitness - the mental health education app - for all our students. The app is designed to help you in our student community learn practical mental fitness techniques so you can thrive in your studies and beyond.

Following on from last week’s article on Kindness, Health and Wellbeing Manager Nancy Bradley talks about how to look after your own mental health and gives advice on the practical things you can do for your mental wellbeing.

Self-confidence is a skill every University of Sunderland in London student should have. Nancy Bradley, Health and Wellbeing Manager, has some tips for becoming more confident and facing your fears.