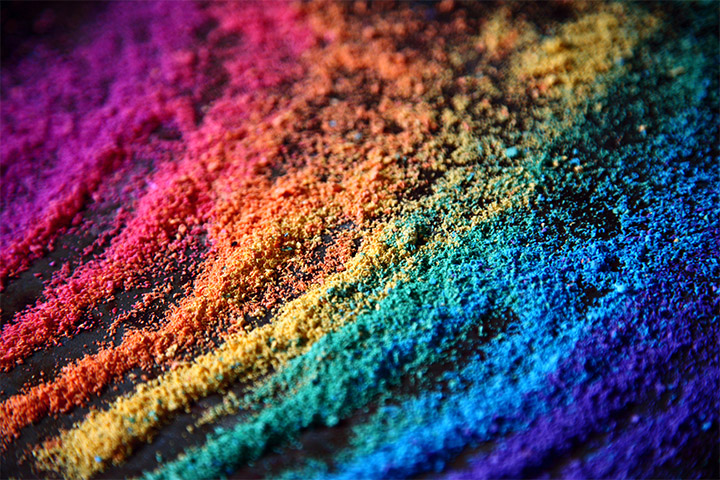 You may already know that February sees the annual celebration of LGBT History Month in the UK.

But you might be wondering how it came to be, why it is that we mark the contribution to society of members of the lesbian, gay, bisexual and transgender community and some of the major milestones along the way.

As part of the University of Sunderland in London’s commemorations for LGBT History Month, we thought we’d take a look back.

What’s in a date?

Across the world, countries celebrate LGBT History Month, but they’re not all at the same time.

In the US, Canada and Australia, for example, October is the month to look forward to. This was planned to match National Coming Out day on 11th October, a time to offer support to members of the community who have yet to publicly acknowledge their status.

But in the UK we’ve chosen to celebrate in February to mark the repeal of Section 28, a piece of legislation from 1988 which banned the ‘promotion of homosexuality by local councils’.

What this effectively meant was that queer history was not allowed to be talked about in schools leading to huge amounts of abuse and bullying of young LGBTQ+ people.

By placing LGBT History Month in February, the organisers hoped to show the importance of the repeal of Section 28 and the new way forward its banning represents.

Talking about those organisers, it’s worth mentioning who they were.

LGBT History Month was founded by School OUT UK, a group of 10-15 current and former teachers that was created in 1974 after a teacher was sacked for being ‘outed’ by his pupils.

Sue Sanders and Paul Patrick were the original creators, followed by Tony Fenwick, MBE after the passing of Paul. Sue Sanders is an Emeritus Professor of the Harvey Milk Institute.

The UK government gave official backing for the month in the 2000s despite negative reaction from some members of the press who saw it as ‘political correctness.

Despite this, in the years that followed support for LGBT History Month has grown and grown to the point now where it’s seen as a fixture of the year.

These days, the month is marked throughout organisations and businesses across the country, with many holding their own commemorations.

2022 is no different with everyone from the Royal Opera House to the Royal Museums Greenwich running talks, exhibitions and celebrations of London’s queer history.

The University of Sunderland in London is a proud supporter of LGBT History Month as well as an inclusive and welcoming place to study and work.

For more information, visit our Equality, Diversity and Inclusion pages.

Five places to eat around campus

While you're at the University of Sunderland in London to work hard and reach your goals, it's important to remember the little things - like eating a good meal! Check out some of these places around campus to fuel your studies.

This year, LGBT History Month is celebrating the theme of Politics in Art. With that in mind, we wanted to share with you some of the stories of amazing members of both the arts and LGBTQ+ communities and the impact they've had on our world.

Plants and how they can help you study

During the lockdown, a new craze seems to have started amongst those of us working and studying from home – indoor plants. There are, in fact, numerous scientifically proven benefits to having a work or study space surrounded by plants.