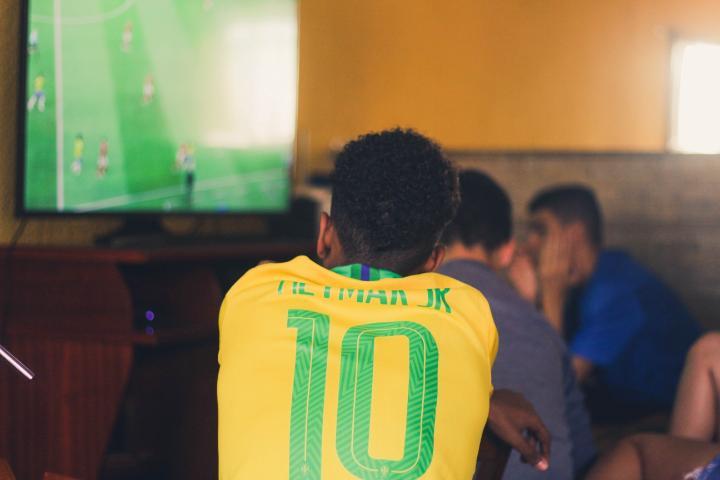 The 2022 World Cup in Qatar is about to kick-off and football fever is set to sweep the nation once more (we’re still not quite over the Euros). Whether you agree with where and when the tournament is being hosted or not, it’s happening, and you might as well jump on the bandwagon. If you’re an international student new to the UK, you’re about to find out how much this country loves football (we appreciate you're probably still trying to wrap your head around Bonfire Night).

The first game gets underway on Sunday, November 20, as hosts Qatar take on Ecuador in what already feels like somewhat of an anticlimactic curtain-raiser, while England’s first match takes place a day later on Monday 21. Here’s a quick guide to some of the best places to watch the 2022 FIFA World Cup in London.

Vauxhall Food & Beer Garden, right by Vauxhall Station, will be showing every World Cup game on its three huge LED screens. Watch the likes of Argentina vs. Saudi Arabia and Denmark vs. Tunisia while filling your belly with food and drink from the many on-site food trucks.
6A South Lambeth Place, SW8 1SP

Possibly the world’s biggest sports bar, Skylight will be screening matches at its pop-up fan zone across its huge space in Wapping. Expect the England games to be incredibly popular, so it’s best to book tickets in advance.
Penning Street (car park entrance), Wapping, E1W 2SF 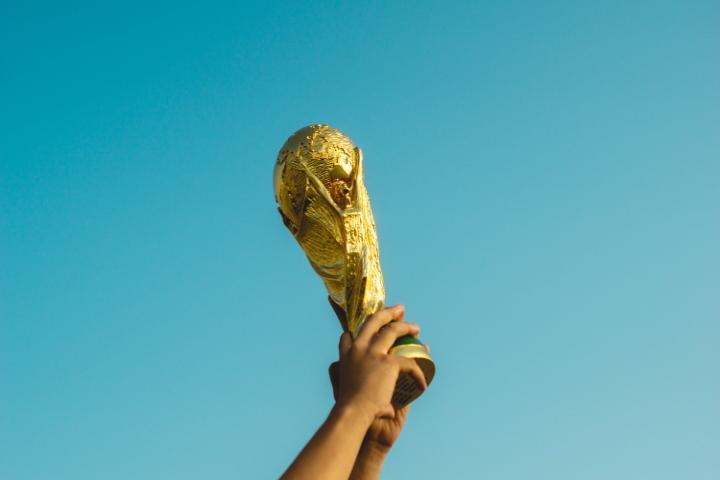 Toca Social
Enjoy a more private experience away from the frenzied crowds by booking a booth at Toca Social’s football and dining experience at the O2. Watch the match on your own private screen while having food and refreshments delivered directly to you. Win or lose, you’ll feel like a winner (as long as you book in ahead of time).
Peninsula Square, Greenwich, SE10 0DX

Boxpark
Head to Boxpark’s famous shipping containers to take in all the World Cup action and fill your face with street food. They even have spaces available for private screening parties, so you can get your mates together and watch titanic clashes such as Belgium vs. Canada in peace. The dream…
Various locations across the city

Watch all the action both indoors and outdoors at Flat Iron Square at London Bridge. If the weather holds (we’re in England, so we aren’t making any promises) watch on their enormous outdoor screen and don’t worry about it getting too cold; they’ve got heaters. You’ll likely need tickets to the England games, just a heads up.
68 Union Street, SE1 1TD

At Westfield in Stratford, Bat & Ball is your best bet for catching a match, after all, they’ve got an insane 23 screens to watch on. And, if your team loses, take your frustration out on one of the venue’s ping-pong tables.
Unit 1110/11, Westfield Stratford, Olympic Park, E20 1EJ

How to deal with culture shock as an international student

A quick guide to coping with culture shock that should help you get over your fresh-off-the-boat jitters and have you settled into London and university life in no time.

Former University of Sunderland in London student and Digital Coach, Sabrina Ferrazza, has landed an impressive first post-university role at Lloyds of London.