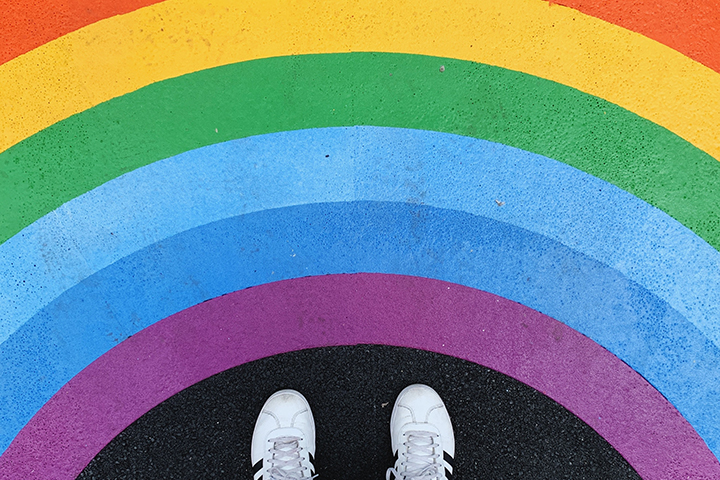 It’s LGBT History month so throughout February we wanted to share the stories and experiences of queer people in society, alongside tips for being an ally.

Today, we’re highlighting some of the activists who have had the biggest impact on the lives and rights of lesbian, gay, bisexual, transgender and queer people. 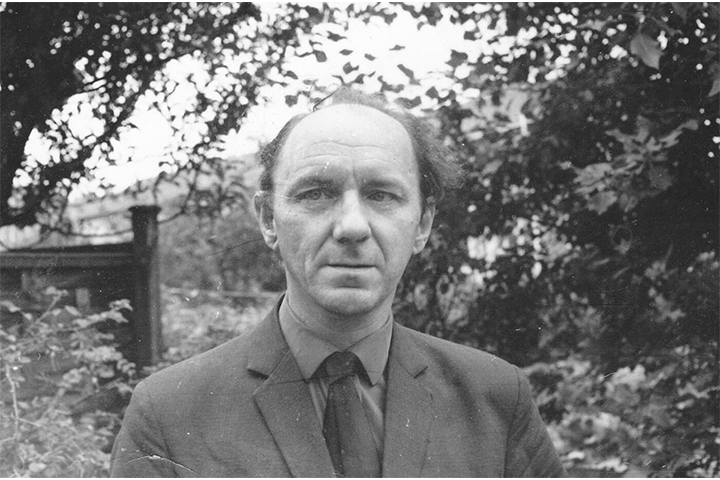 Known as the grandfather of the gay rights movement, Allan was a campaigner for equality in the 1960s when homosexuality was still illegal.

He organised the North West Homosexual Law Reform Committee which led to the legalisation in 1967.

Most remarkable of all was that Allen gave out his home address as the base for the campaign.

Considering the climate of persecution and threat of imprisonment of gay men at the time, this was an extremely brave thing to do.

But his actions directly led to a vast improvement in the lives of thousands of people and helped build the more equal society we live in today. 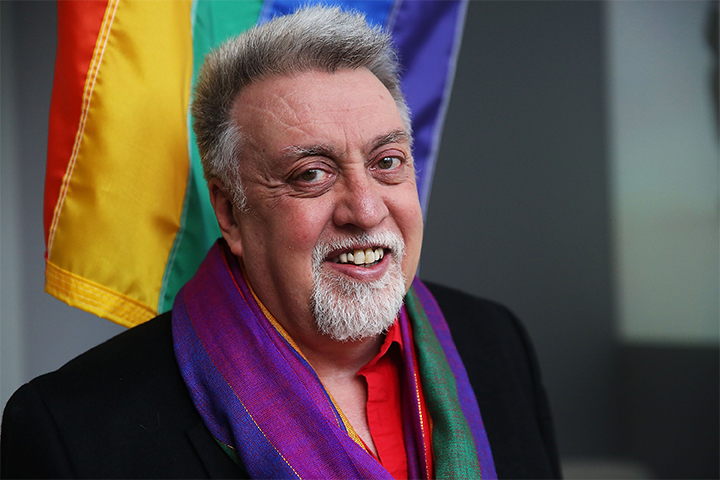 One of the most iconic images of LGBTQ+ movements around the world is the rainbow flag.

But did you know that it was in fact designed by Gilbert Baker? An American artist and gay rights activist, Baker created it in 1978 with eight stripes (as opposed to the more commonly seen six now).

Each colour represents different aspects of LGBTQ+ life and continues to evolve with a new version, the progress pride flag, including representation for trans and non-binary people as well as marginalised people of colour and those living with AIDS.

It’s reasonable to say that LGBT History Month would look very different, and less colourful, without him. 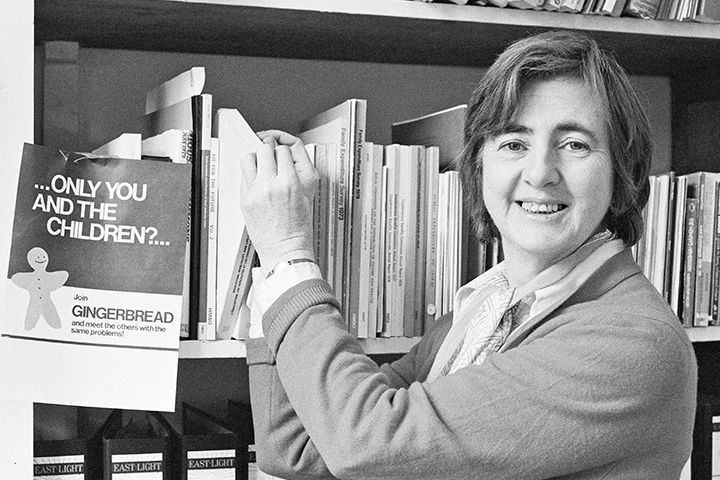 Sometimes, perhaps too often, it’s the hardships in people’s lives which make them notable activists in the LGBTQ+ movement.

That is definitely the case for Maureen Colquhoun. When first elected as the MP for Northampton North, she was living with her husband and their three children in Sussex.

But in 1976, Maureen moved to London to start a new life with her partner, a woman.

This simple act made her the target for unfriendly media attention to the point where she was outed against her will by a newspaper.

The ‘scandal’ led to her deselection (meaning she was no longer an MP for her party) and she eventually lost her seat in the following election.

Although not a happy story, Maureen is notable as the very first openly LGBTQ+ member of parliament.

Her experience paved the way for others to come out on their own terms, meaning the UK could be represented by people that truly reflect the diversity of our population. 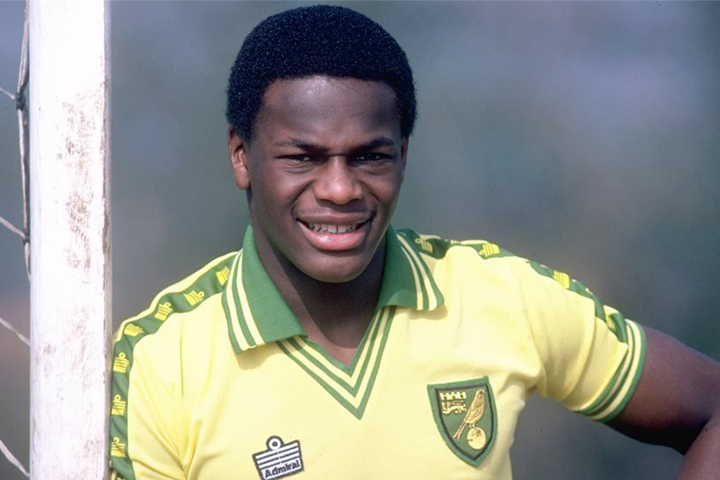 The UK’s national sport, football, has historically not been known for its open culture when it comes to LGBTQ+ people.

Although that is starting to change (extremely slowly it must be said), it’s worth highlighting the first and (until recently, only) openly gay footballer to play the sport in the UK.

Justin Fashanu became the country’s most expensive black player in 1981 with a £1 million move to Nottingham Forest, making him one of the best players in the league.

In 1990, he made huge waves by giving an interview to a newspaper in which he came out.

Sadly, the reaction from society was less than supportive. He became the victim of homophobic bullying and harassment in the tabloid press.

But his legacy lives on. In 2020, he was inducted into the National Football Museum’s Hall of Fame.

His niece, the presenter and journalist Amal Fashanu, called him ‘one of the bravest men I’ve ever come across’ and presented the ‘Britain’s Gay Footballers’ documentary in his honour.

It can often be said that the stories of LGBTQ+ activists in history are sad tales of persecution and ignorance.

While that is true it’s important to highlight the stories of people like those above because they changed so much of how our society thinks and acts.

We would love to hear about the LGBTQ+ people that have inspired you.

Getting ready to start at the University

We're so excited to be welcoming new students to classes this month. Get ready to start your University of Sunderland in London experience with these top tips.

LGBT History Month: Being an ally

As part of our LGBT History celebrations, we wanted to talk about what it means to be an ally. Find out what you can do to support your LGBTQ+ friends, family members and colleagues.

Showing your love this Valentine’s Day

Valentine’s Day is a time to show some love, whether that’s treating your partner or getting together with your friends. While traditionally a celebration for couples, we thought why not use 14th February as an excuse to spread a little joy in the world.

The history of LGBT History Month

February is LGBT History Month in the UK, and we're taking a look at its origins. How did the annual celebration of queer culture come about and just why do we celebrate now when most of the world marks the occasion in October?